Production: 1941 - 1981 (approx)
History:
During the late 1940's and 1950's Classic radio specialised in large radiograms often with cocktail bars incorporated. They also sold chassis, speakers and turntables so that purchasers could incorporate them into their own cabinets. In the late fifties they produced televisions for a short time.
By the 1960's they were producing kits and fully assembled Hi-Fi equipment based on designs published by "Radio, Television & Hobbies" and "Electronics Australia" magazine. They advertised in "Electronics Australia" until at least 1981. But after a bit of digging I found an extensive website by Tasmanian Paul Ledger. From his website came pictures of the Classic brand models Chieftain 10, Chieftain 2, Chieftain 3 and Chieftain 4. Apparently these were a "a series of advertising pictures featured in The Australian Radio Electrical Weekly. Classic were noted for their "Cocktail Cabinet" radiograms. Their radios were very basic designs, but sold well due to the attractive and innovative cabinetwork." 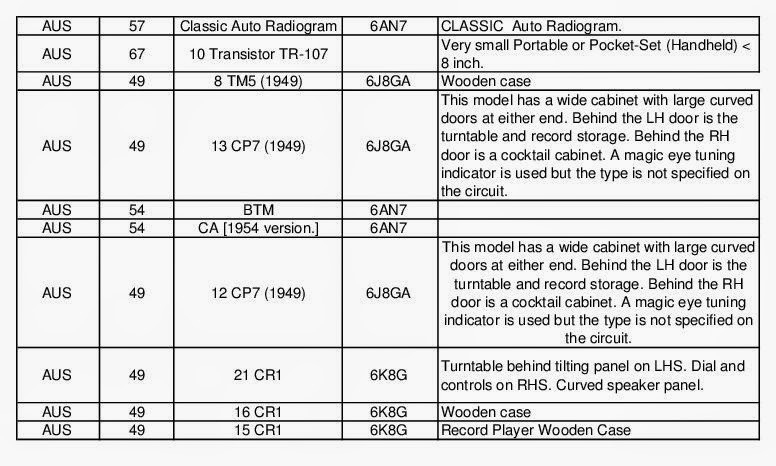 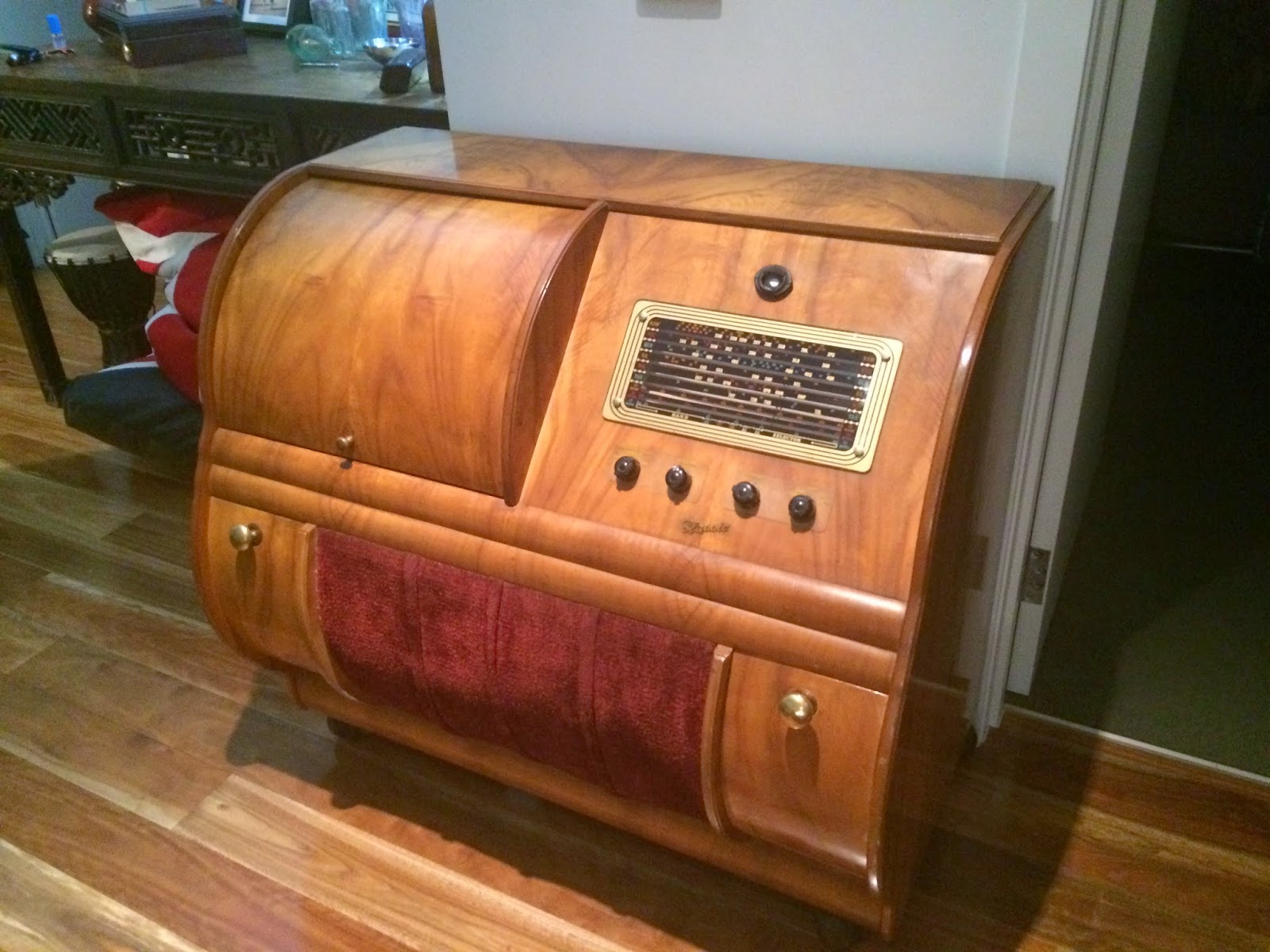 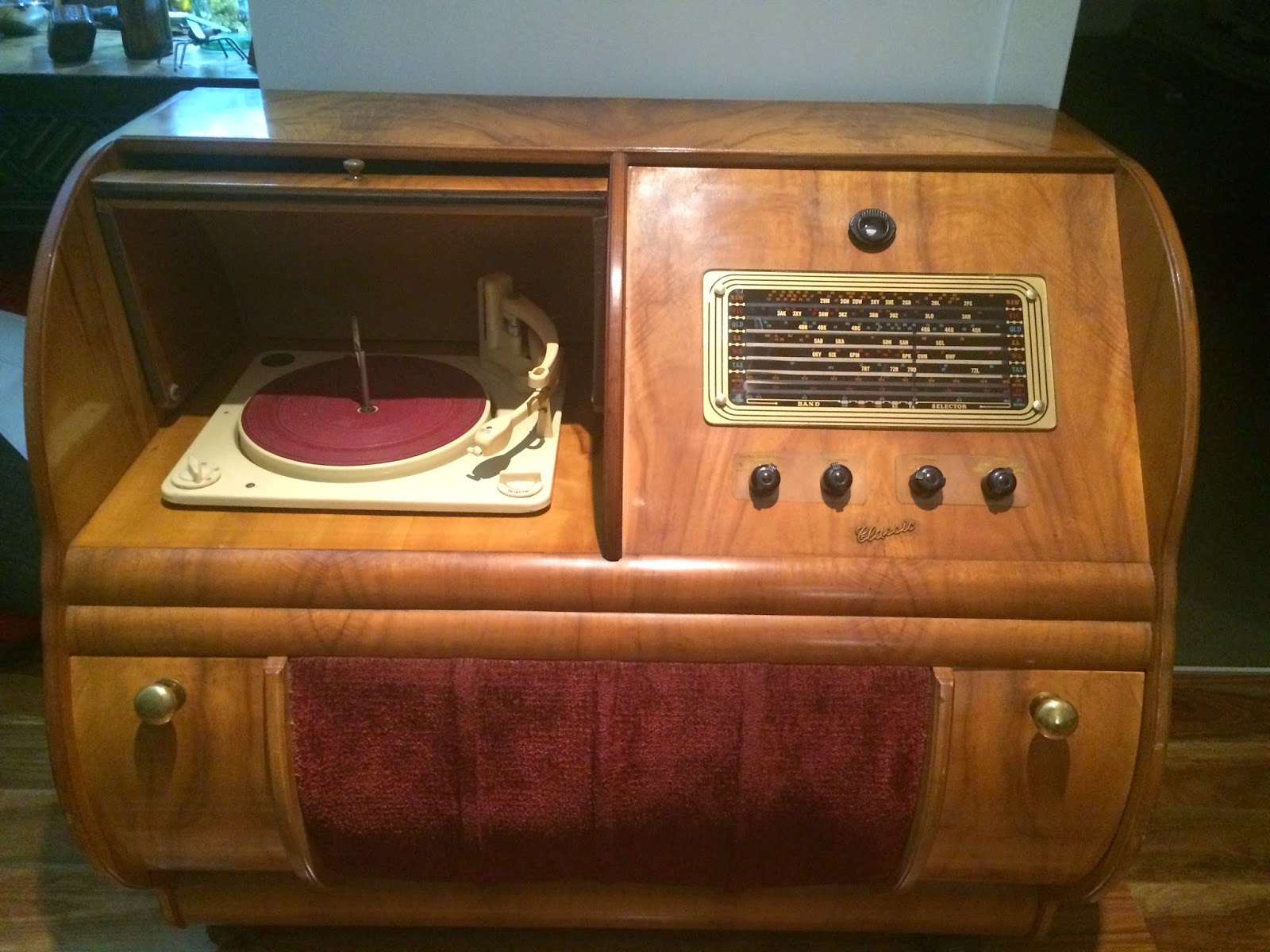 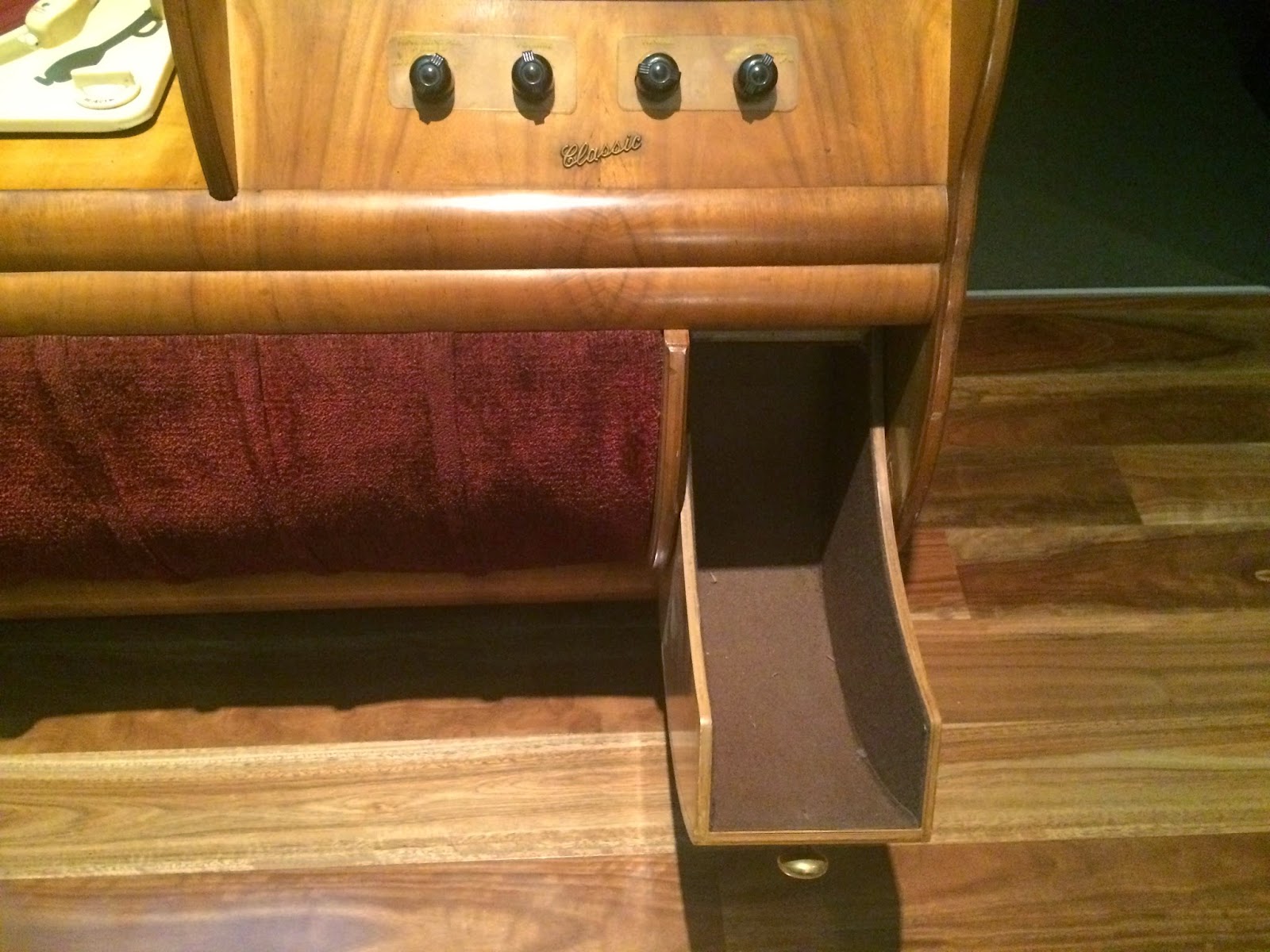 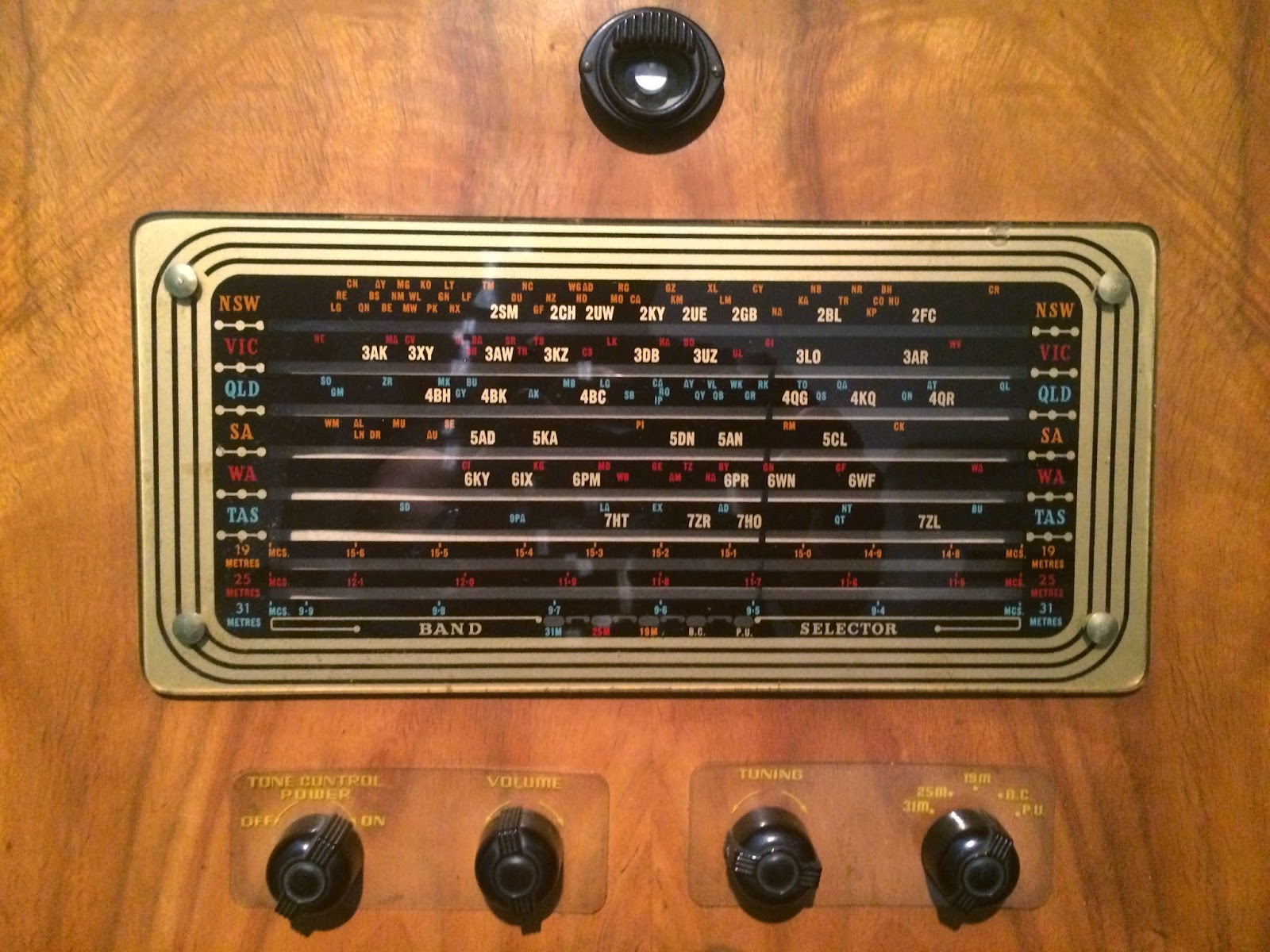 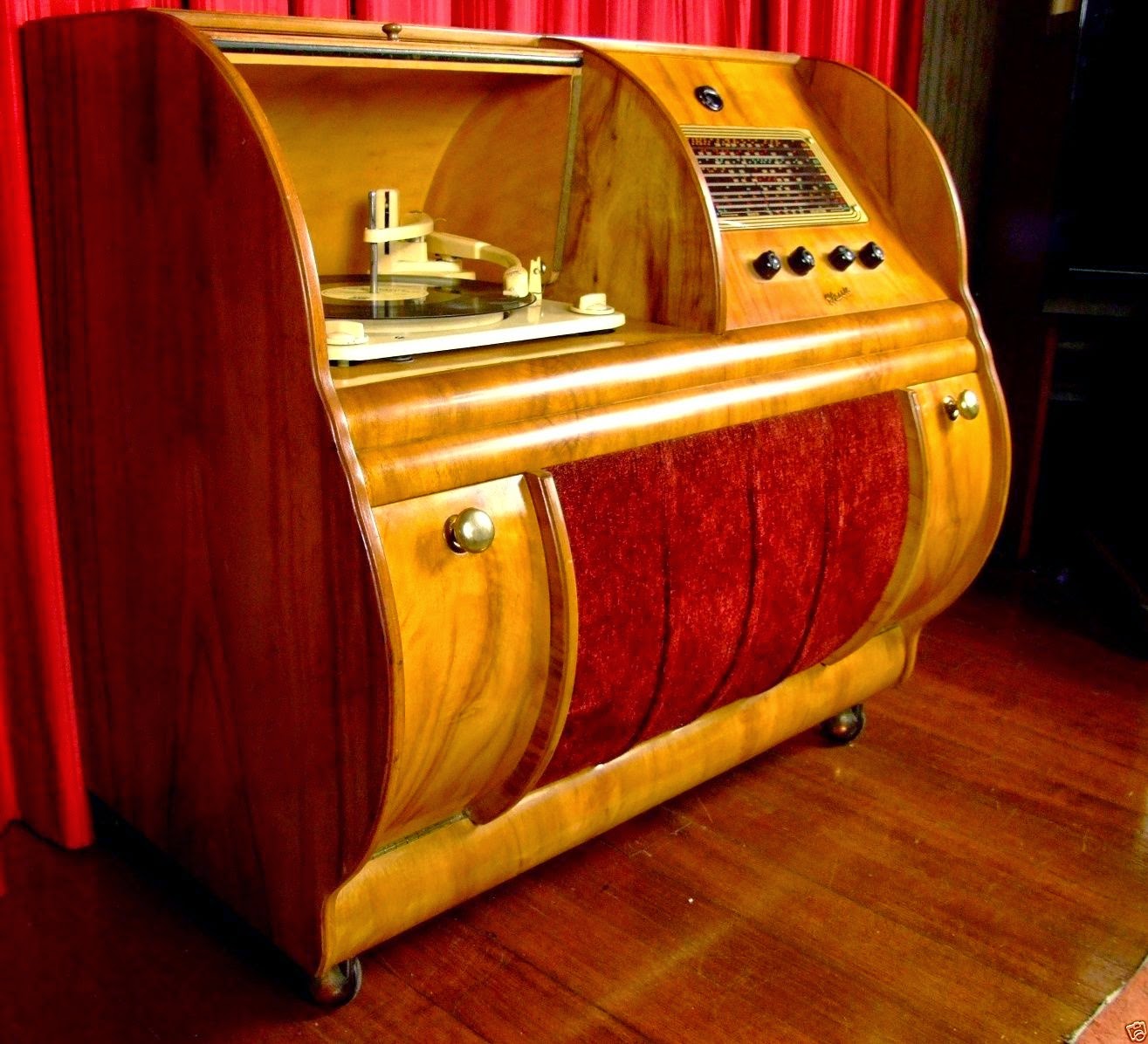 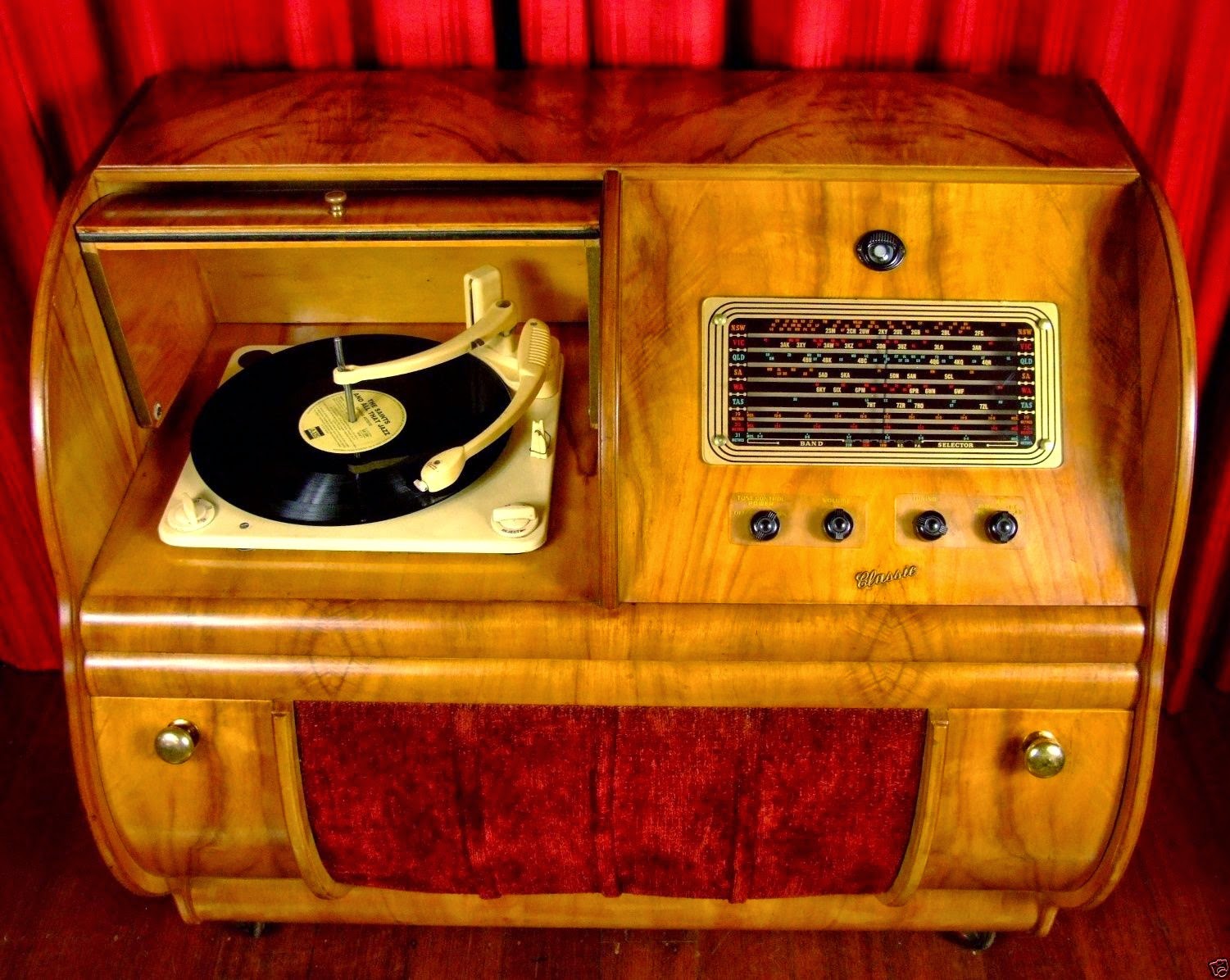 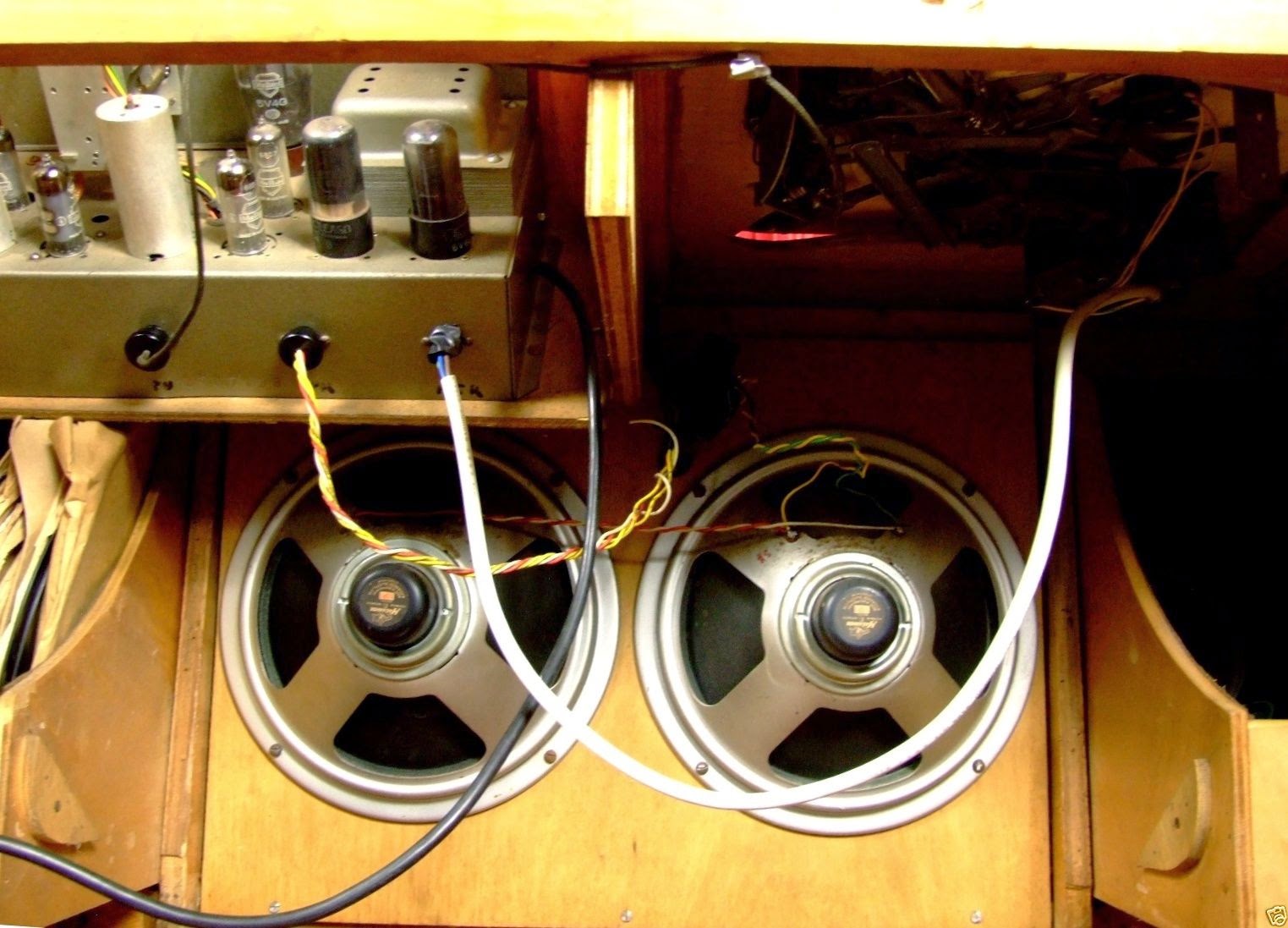 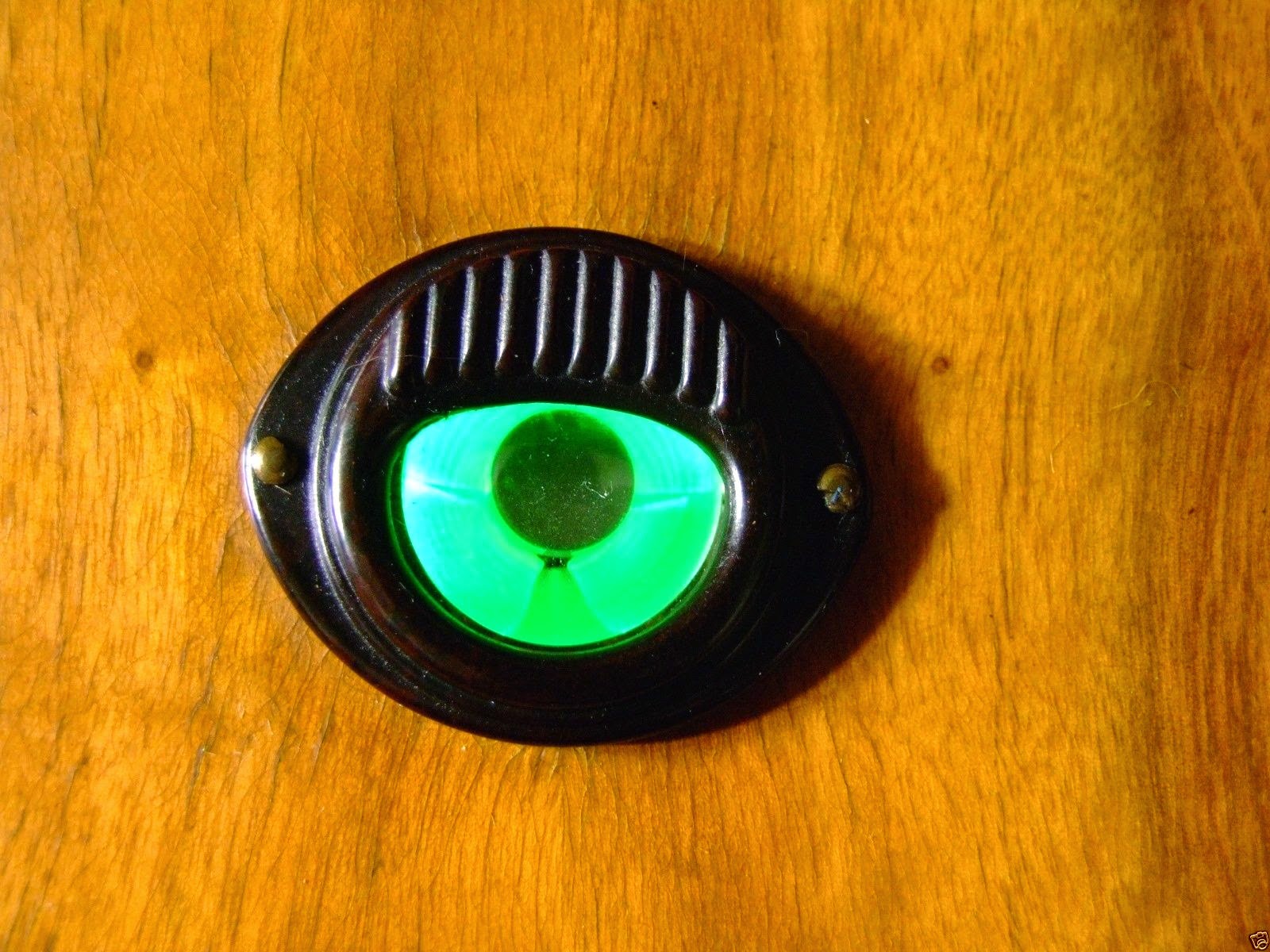 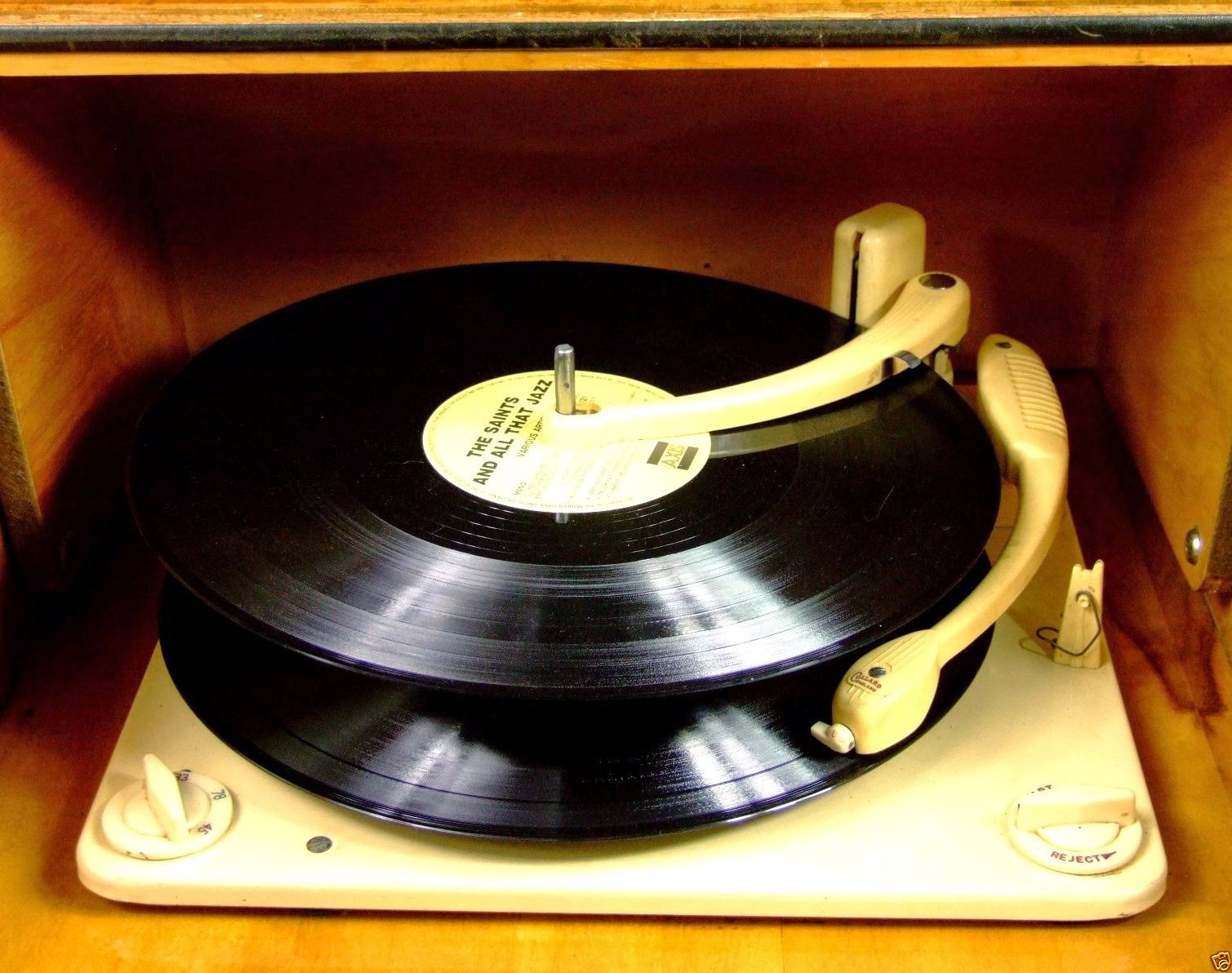 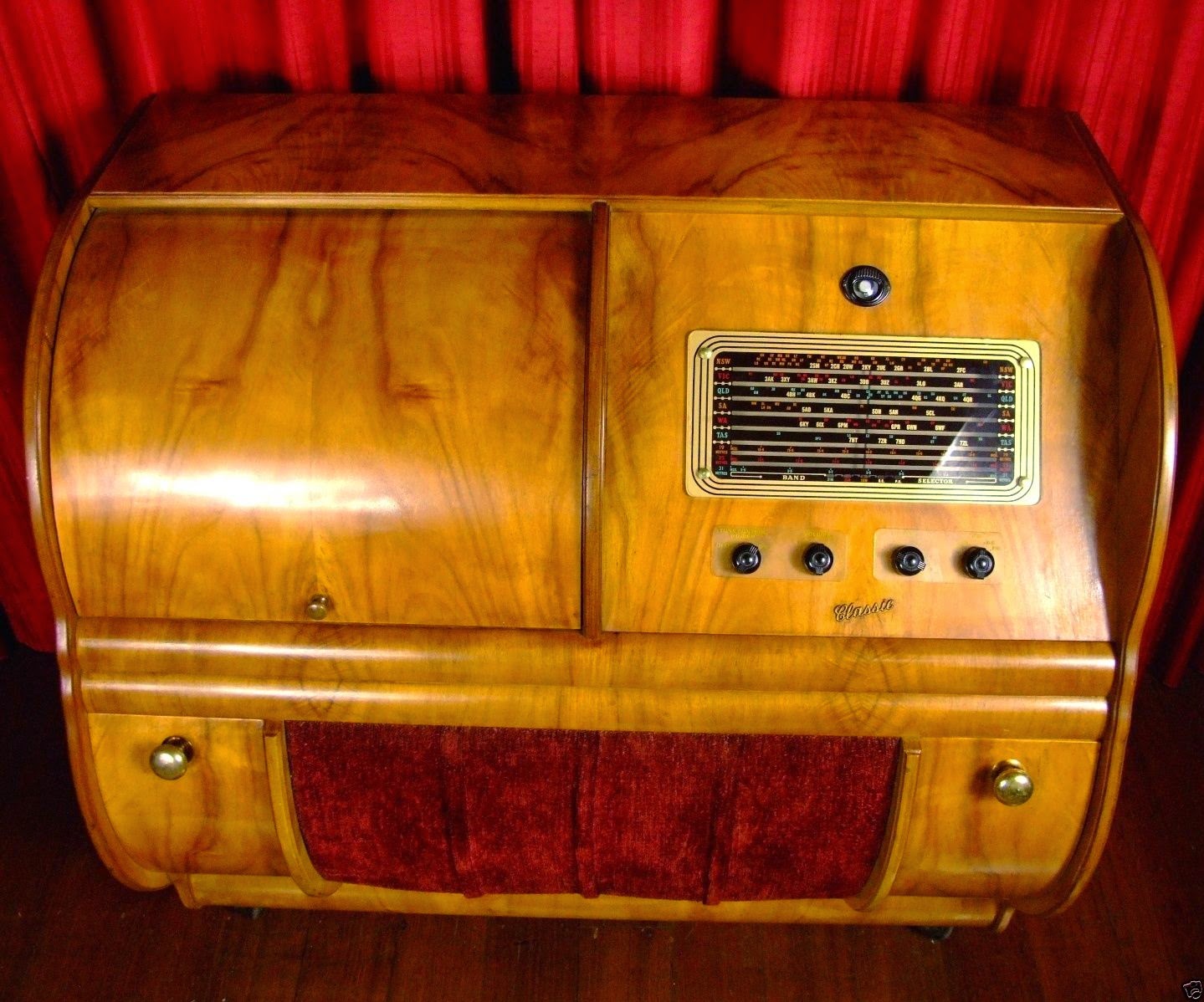 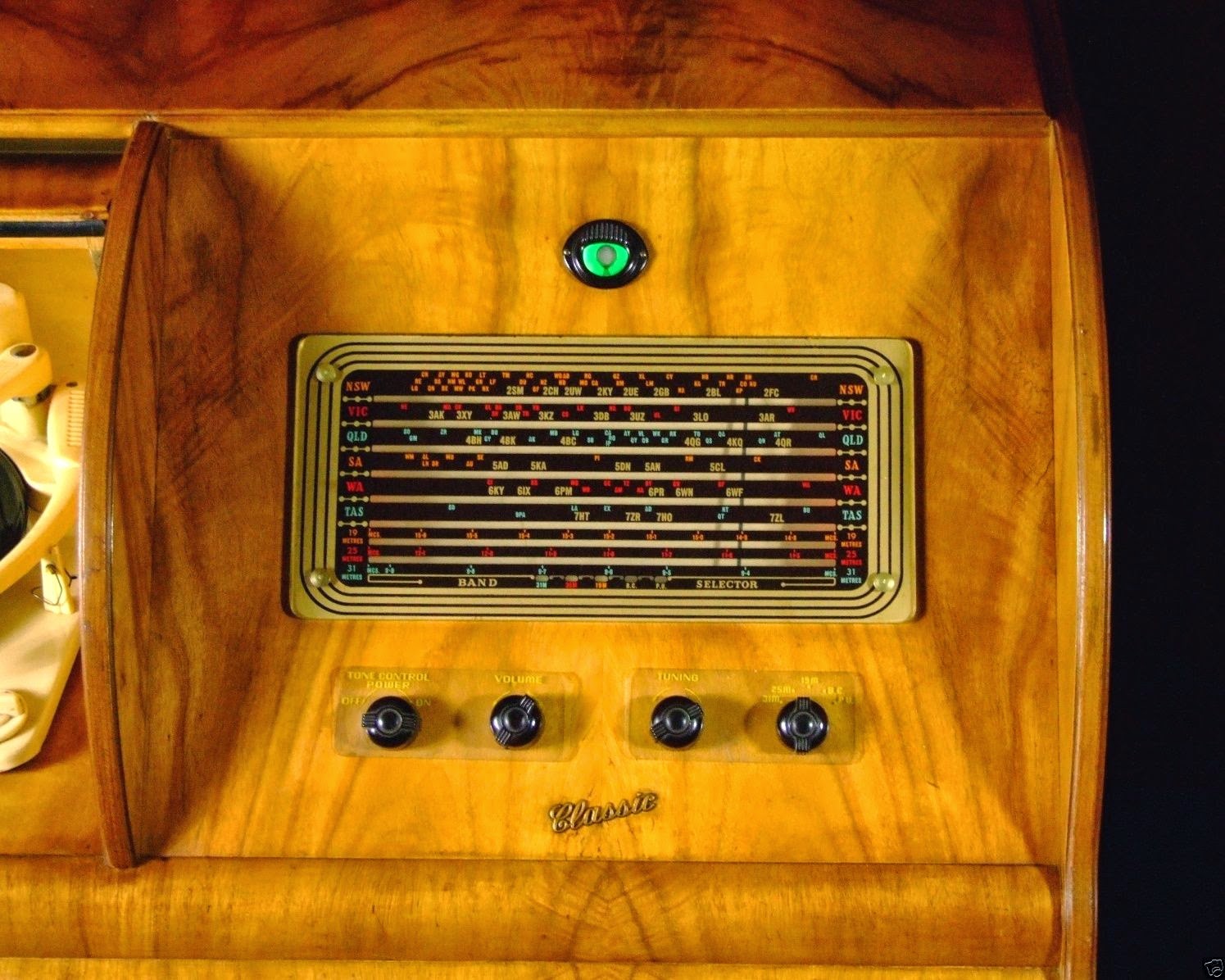 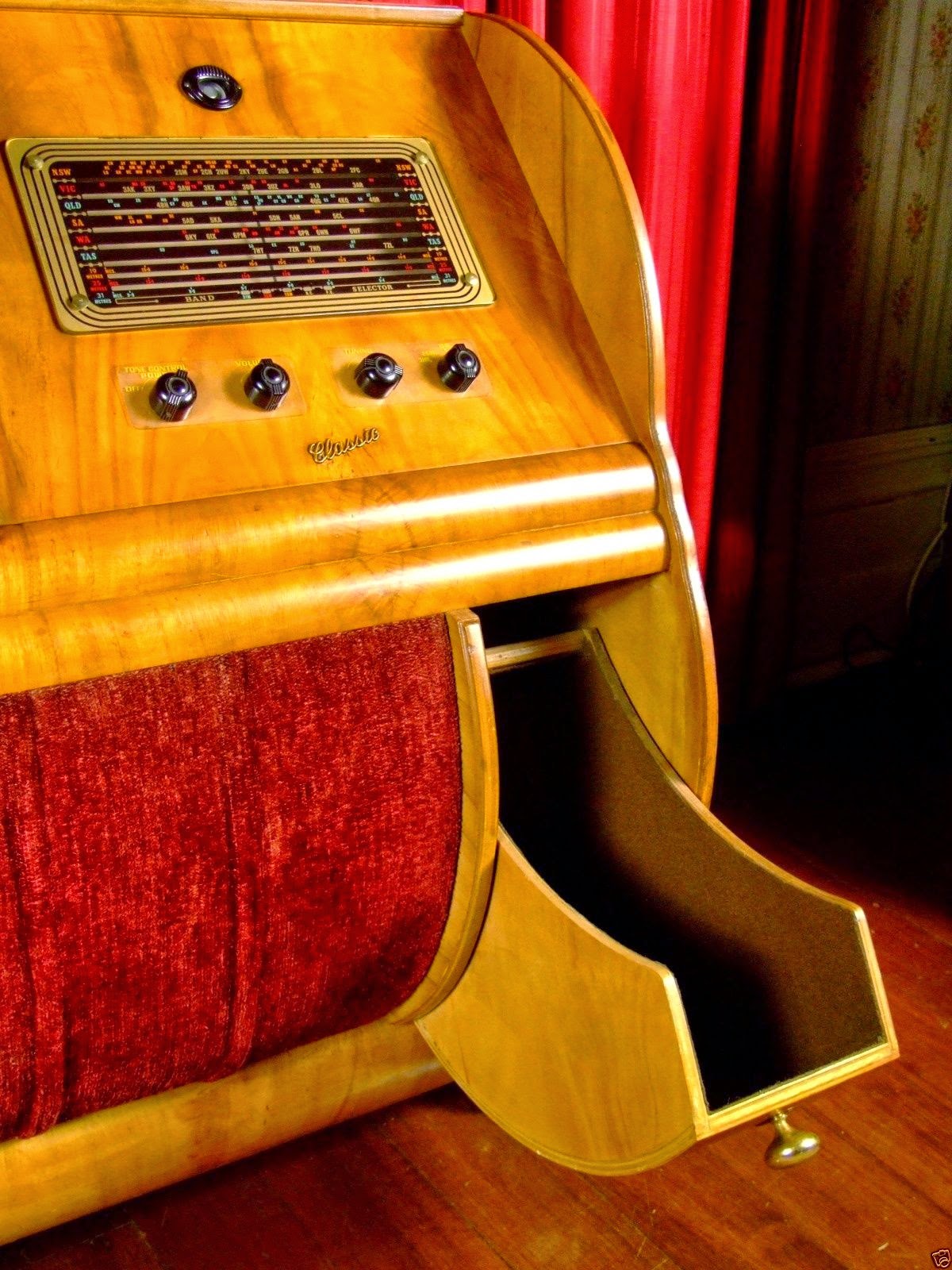 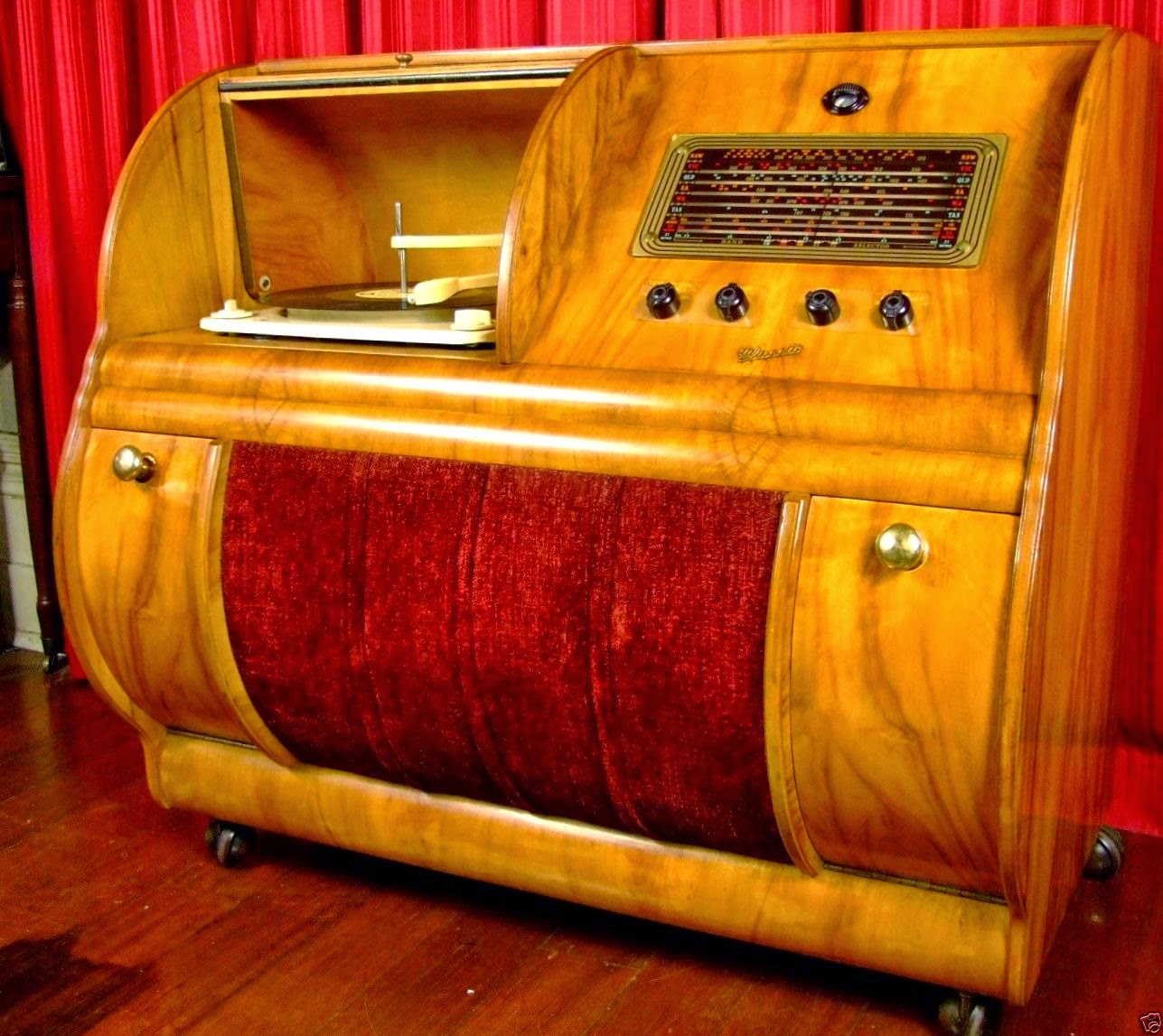 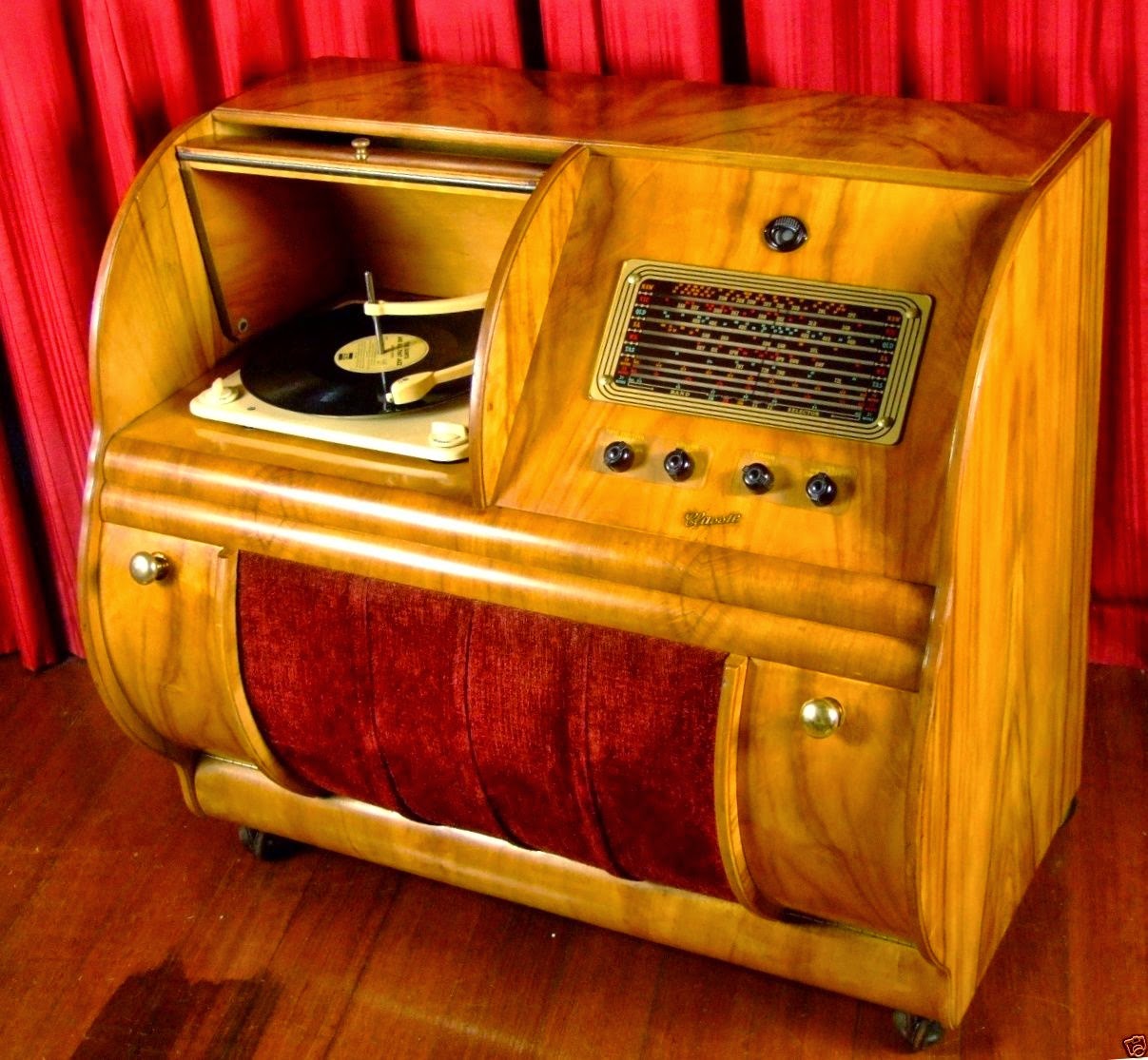 David Murray Holdings Ltd. is understood to be making a share exchange offer for Classic Radio and TV Co. Pty. Ltd., of Melbourne, and Sydney.
Issued capital of Classic Radio is about £100,000.
The company operates factories in Malvern (Vic.) and in Sydney. It has been producing radios and radiograms for some years and since last November has been selling television sets in Melbourne.
It is understood that Classic has. a contract with a U.K-. manufacturer of 625 line television sets.
David Murray, Adelaideased credit retailer, proposes to raise £500,000 in registered deposits baling Interest at 9% with a minimum period of three years. Proceeds from the issue are mainly to provide for the expansion of the company's activities in Victoria where telecasting is about to begin.
The company's subsidiary, Paynes Bon Marche Pty. Ltd., has already opened a retail television department.