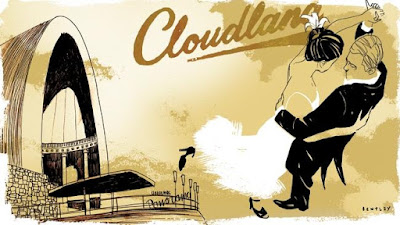 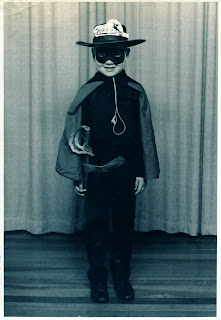 Cloudland A Piece of Brisbane's History Now Lost
Cloudland
Originally called Luna Park, Cloudland Dance Hall was a famous Brisbane entertainment venue located in Bowen Hills. It was demolished in 1982 and the site was subsequently developed into an apartment complex.
On its hilltop site above Brisbane, Cloudland's distinctive parabolic laminated roof arch, nearly 18 metres high, was highly visible. A funicular railway ran from the main road straight up the steep part of the hill and provided easy access to the Ballroom site. The funicular was dismantled in 1967 and the area was turned into a car park (?). Cloudland was the venue for numerous formal balls, concerts, weekend dances, civic events, school and university examinations and later, a marketplace.
History
It was constructed in 1939-40, by T.H.Eslick and opened on 2 August 1940.Eslick paid particular attention to the dance floor. He wanted to create the "best ballroom in the Southern Hemisphere".A funicular railway ran up the side of the hill from the tram stop on Breakfast Creek Road carrying passengers to the rear of the Ballroom. The site was originally intended to have a fun park like Luna Park in Melbourne, which Eslick had built in 1912.The fun park was not built by the time World War II began.It was the largest building of its type in Brisbane.
Eslick disappeared soon after Cloudland was opened so the building was left abandoned until 1942 when it was used by the American military.They arrived shortly after Pearl Harbour was bombed in December 1941.[3] When Cloudland was re-opened after the war, the name Luna Park was dropped and the building was thenceforth known as Cloudland Ballroom. As a gift to the people of Brisbane, the dance floor was rebuilt by the US military. The smooth hard floor was constructed of one inch tongue and groove boards that ran the length of the ballroom. The close fitting narrow boards were not nailed. The floor area reserved for dancing sat on huge metal coil springs placed uniformly underneath the bearers so that dancers could feel and see the movement of the boards beneath their feet.
Other features of the interior were huge decorative columns, sweeping curtains, domed sky lights and chandeliers. The dance floor was framed by private alcoves, decorative curtains, a domed skylights and chandeliers. Cloudland also had an upper circle of tiered seating which overlooked the floor and stage. An impressive tall domed entrance which features a wide, white, 18 metre tall arch[3] was also visible from surrounding suburbs.
Cloudland was purchased by sisters Mya Winters & Francis Rouch[2] for 16,000 pounds and re-opened on 24 April 1947. On 2 Sept 1948 Laurence Olivier and Vivien Leigh visited after doing the play School for Scandal for a débutants ball for the "Royal society of St George". Cloudland was later a Sunday markets and an exam venue by the University of Queensland.
Performances
As a pop/rock/old time music venue Cloudland hosted thousands of dances and concerts in the 50s, 60s and 70s, including a number of notable events. It hosted three of the six concerts performed by rock 'n' roll legend Buddy Holly on his only Australian tour in February 1958.
Music for Cloudland functions was provided by Brisbane musicians and Australian bands from the '50s to the early '80s, and for much of the 1960s it was the central venue for the Sunshine group. Sunshine was headed by Brisbane businessman Ivan Dayman (originally from Adelaide), who leased Cloudland from Apel around 1963. Dayman's entrepreneurial style had a formula that had proved successful in Adelaide and he applied this to his Cloudland enterprise. He commissioned arrangements of the latest pop tunes (Hit Parades/ Top Forty) adapted to the dances of the day, headhunted the best of Brisbane's musicians and performing artists and paid for rehearsals and dances were run during the week as well as on weekends. On public holidays and significant dates or long weekends during the year, midnight-to-dawn dances were run, usually with featured guest artists of national fame, e.g. The Bee Gees, Little Pattie. Dayman also installed a huge mirror ball over the centre of the ballroom's floor.
The dance steps comprised 40% Old Time and 60% Modern. Music for the dancers was provided by resident bands and vocal performers from the time of Cloudland's reopening after the war until its closure. Resident bands included The Billo Smith Orchestra, The Cloudland Big Band, The Rick Farbach Sextet, The Hi-Marks, The Sounds Of Seven, and The Seasons of the Witch. The dance programs in those times covered old time (Barn Dance, Canadian 3-Step, Pride of Erin, Old Time Waltz and in a roped off area at one end of the ballroom, jive), 'Modern' (Jazz Waltz, Quickstep, Foxtrot) and later The Twist and other popular dance crazes. Cloudland Ballroom was said to be the best finest ballroom in Australia.
Demolition
Despite strenuous public calls for its preservation, the building was demolished overnight on 7 November 1982 to make way for an apartment complex.The demolition was done by the Deen Brothers, a demolition company often used by the state government and Brisbane City Council for controversial demolition projects. The demolition took place despite there being no permit and in spite of its National Trust listing.
Legacy
Midnight Oil, who had played at Cloudland many times, immortalized the demolition in their song Dreamworld (from the Diesel and Dust LP) which attacked the greed of the pro-development forces. In 2004, a ballet Cloudland choreographed by Francois Klaus was premiered at the Brisbane Festival, and has since been performed in a number of Australian and European cities. A sculpture in Cowlishaw Street is called Cloudland Memorial Arch and was created by Jamie Maclean. 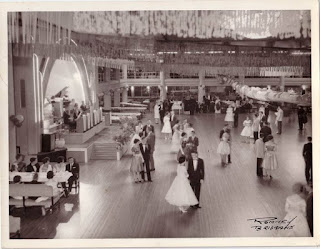 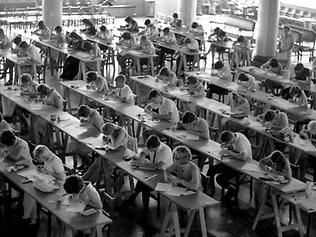 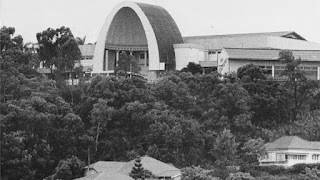 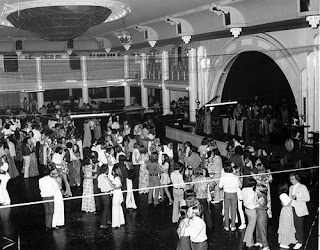 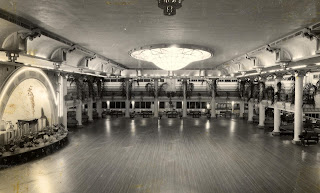 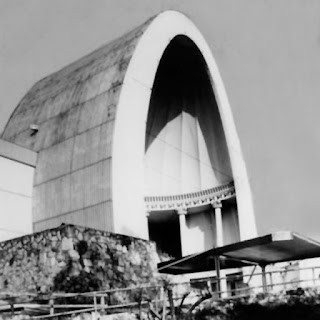 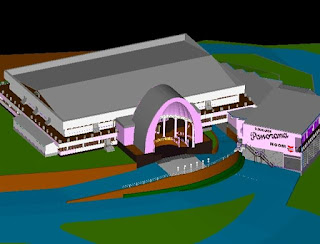