Flemington is one of the world's premier racecourses. In the 160 years that the flats beside the Maribynong River have been used for racing, Flemington has transformed into one of the most famous and challenging courses on the international racing circuit. Legendary horses including Phar Lap have run at Flemington and each year the racecourse continues to host the fashion and famous racing identities that come to the race that stops a nation, the Melbourne Cup.


Flemington was included in the National Heritage List on 7 November 2006.

The Committee Room at the VRC

The Committee Room at Flemington has traditionally been the meeting place for the Club's Directors on race days, and the center of the Victoria Racing Club's hospitality to a remarkably long list of distinguished guests from Australia and around the world. 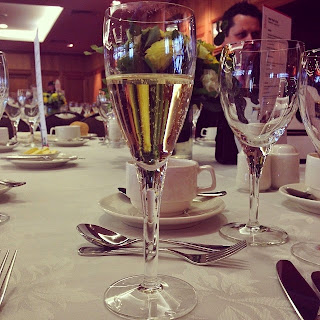 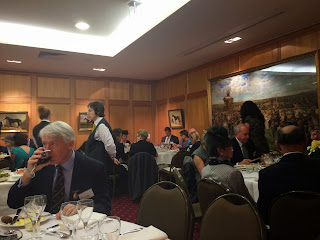 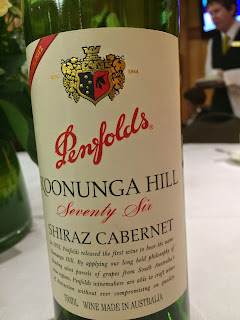 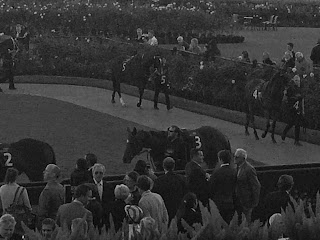 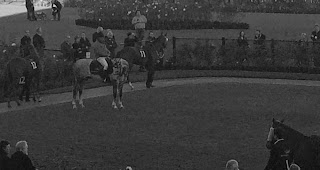 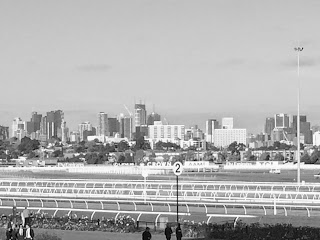 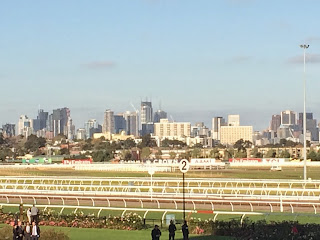 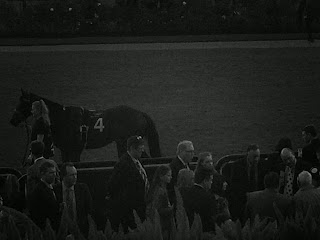 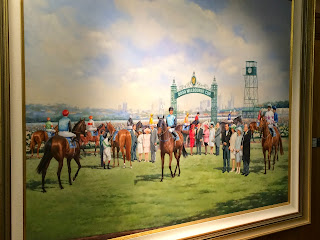 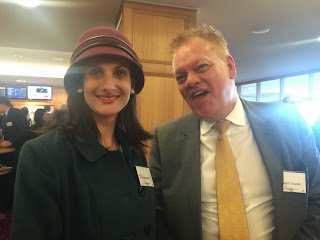 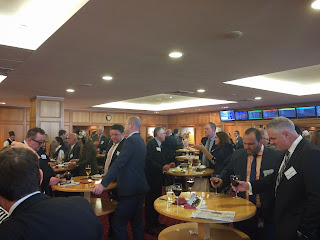 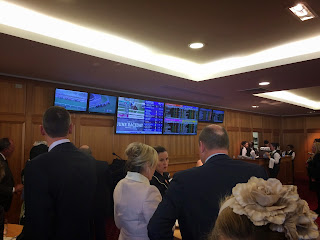 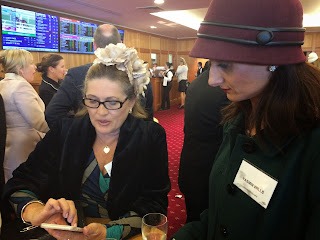 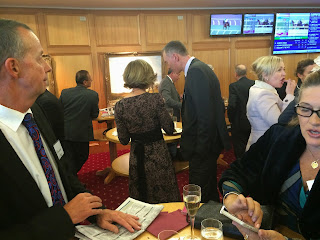 In 1985 the Committee Room was relocated to its present position in what was originally called the Link Stand and later known as the Prince of Wales Stand. Timber paneling was chosen for the interior to make a connection with the decor of the earlier Committee Room in the 1924 Members’ Stand, and the rooms were again partially renovated in 2007. With the incorporation of the Victoria Racing Club in 2006, a Board of Directors succeeded the Committee. The new Board, respecting tradition and the contribution made by all the past members of Committee, resolved that this gathering place at the heart of Flemington will remain The Committee Room. 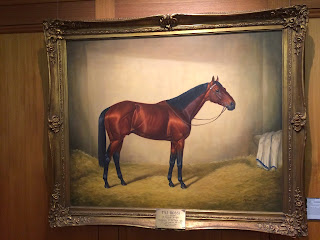 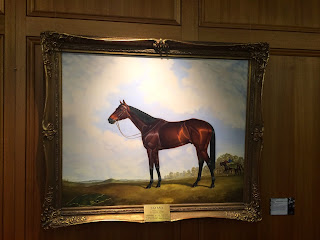 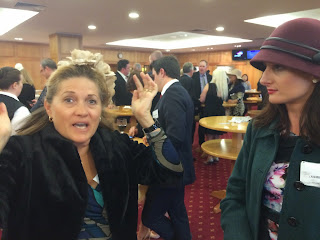 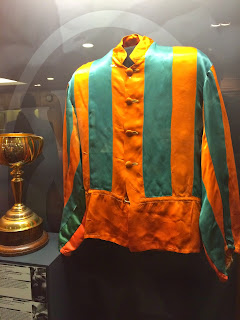 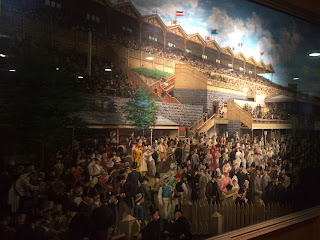 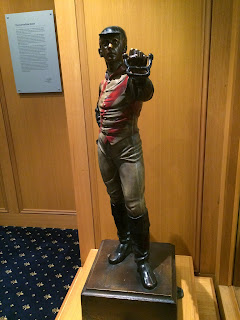 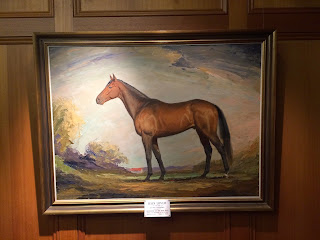 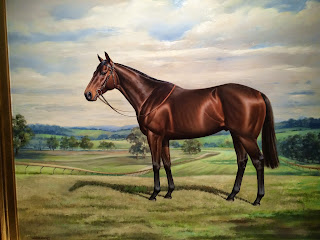 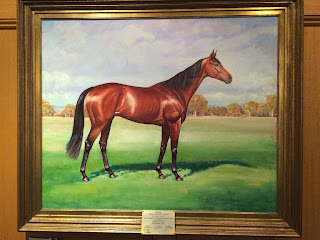 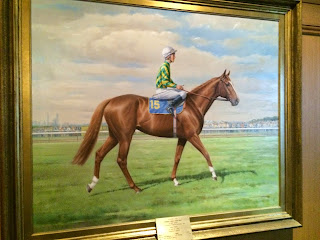 Phar Lap, foaled in New Zealand in 1926, became the most famous and best loved racehorse in Australian History. As the world struggled through the early years of the great depression the wonder horse known as the “The Red Terror” won 37 races including the 1930 Melbourne Cup.

Often handicapped to carry enormous weights, Phar Lap still won lengths ahead of his competitors. His career ended in drama and tragedy. In 1931 he was sent by ship to America to compete in one of the world's richest races at Agua Caliente, in northern Mexico. He won the race easily, but 16 days later he was dead after an apparent colic attack. In Australia the news was received with shock and disbelief. Rumours of poisoning quickly circulated but were never substantiated.


In 1988, as part of Australia’s Bicentennial celebrations, the VRC commissioned a bronze statue of Phar Lap from renowned sculptor Peter Corlett.  The Phar Lap statue is 10 per cent larger than life size, and stands heroically on course in front of the Flemington Heritage Centre. 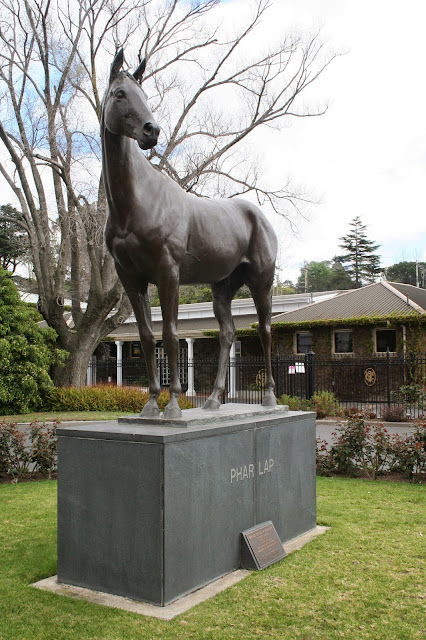 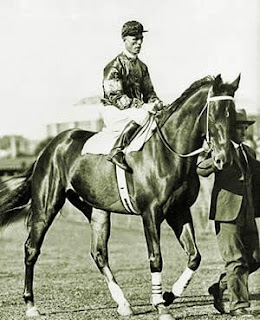