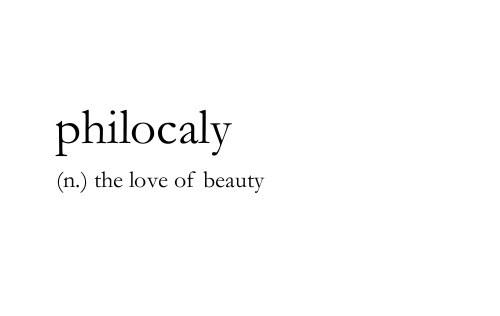 She Walks In Beauty

She walks in Beauty, like the night
Of cloudless climes and starry skies;
And all that's best of dark and bright
Meet in her aspect and her eyes:
Thus mellowed to that tender light
Which Heaven to gaudy day denies.
One shade the more, one ray the less,
Had half impaired the nameless grace
Which waves in every raven tress,
Or softly lightens o'er her face;
Where thoughts serenely sweet express,
How pure, how dear their dwelling-place.
And on that cheek, and o'er that brow,
So soft, so calm, yet eloquent,
The smiles that win, the tints that glow,
But tell of days in goodness spent,
A mind at peace with all below,
A heart whose love is innocent!
George Gordon Byron 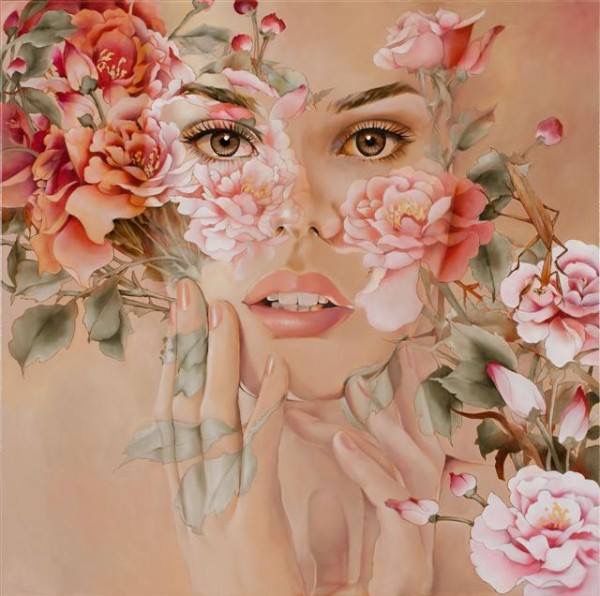 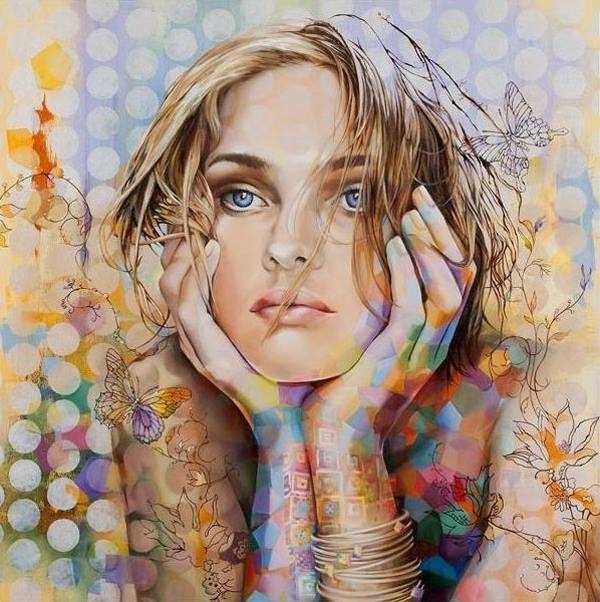 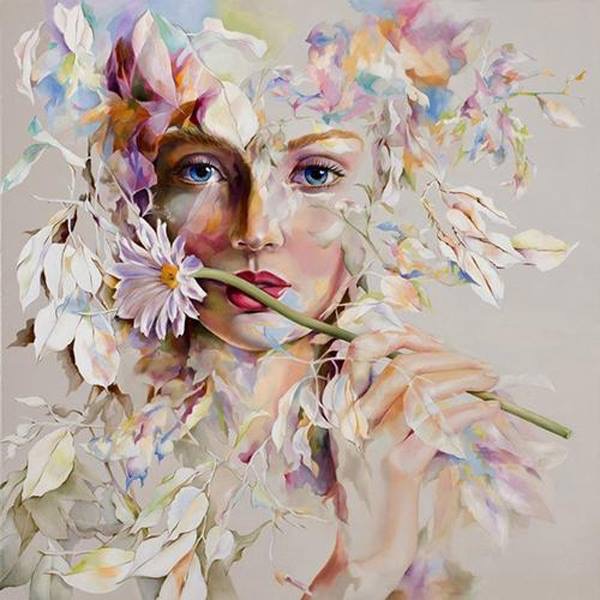 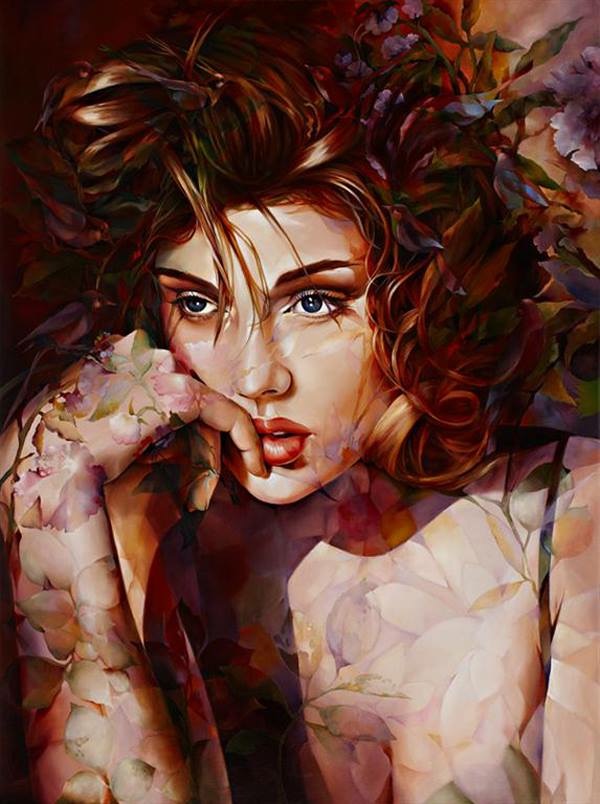 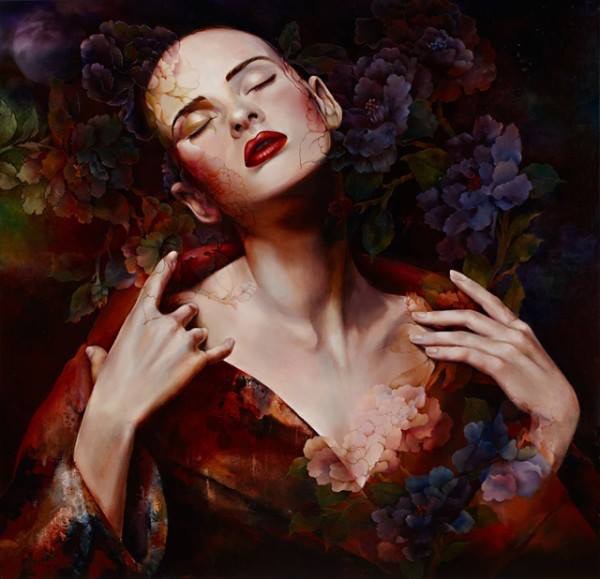 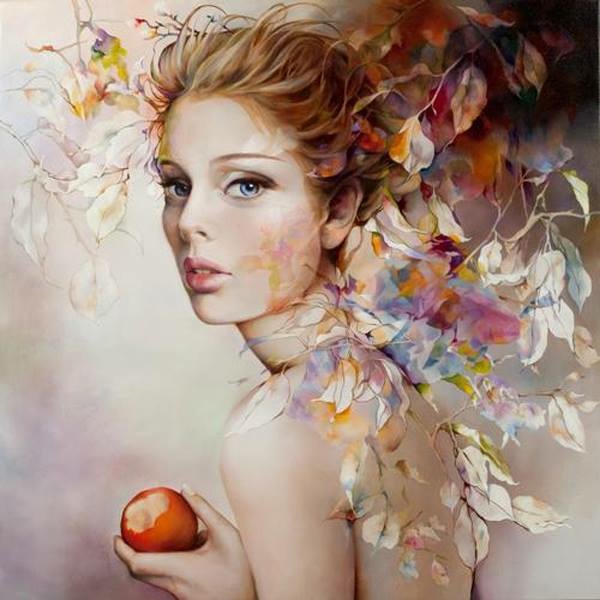 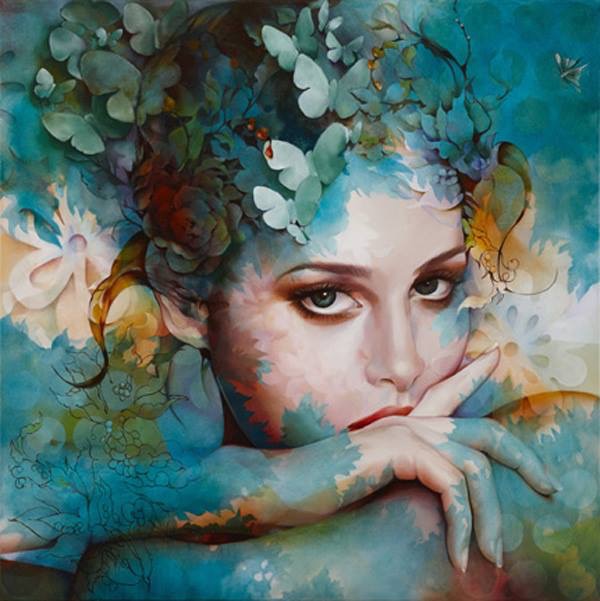 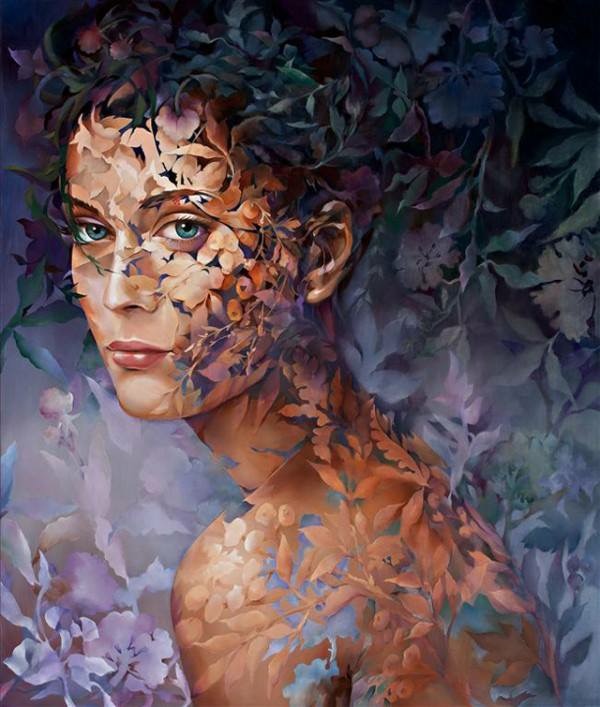 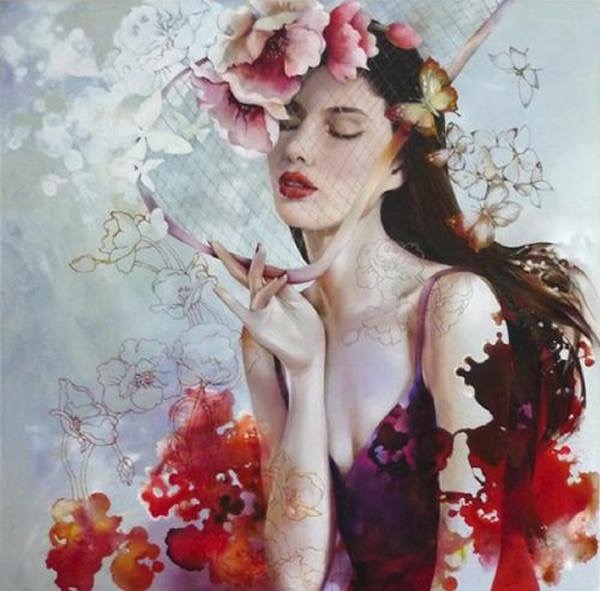 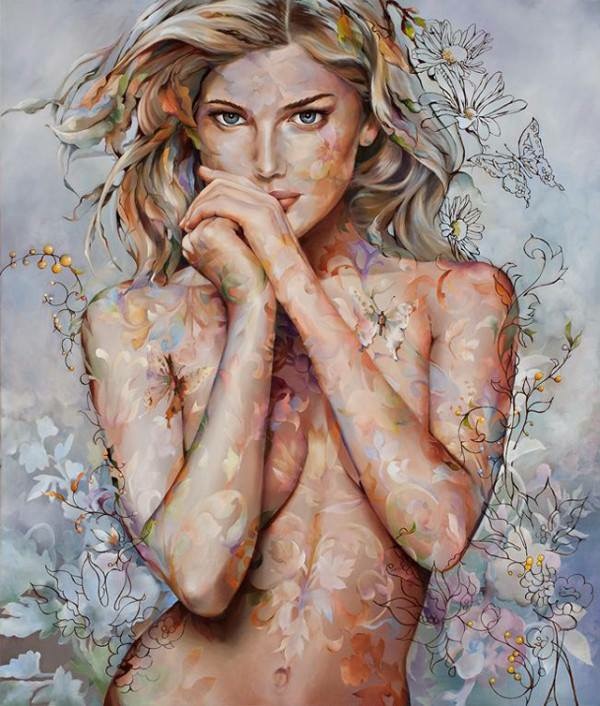 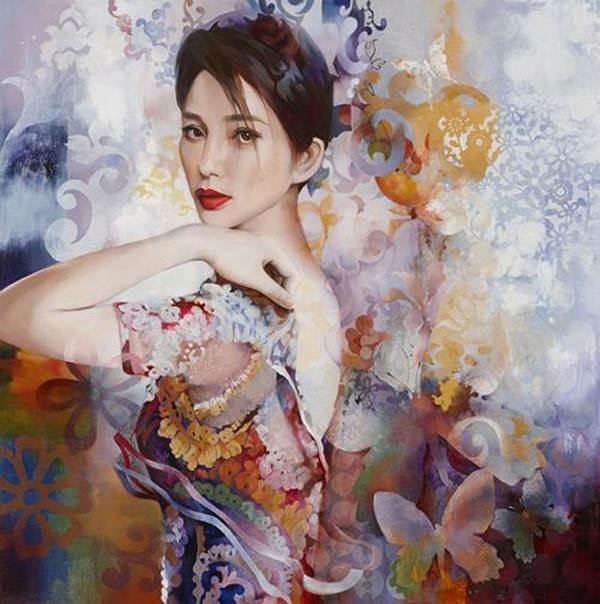 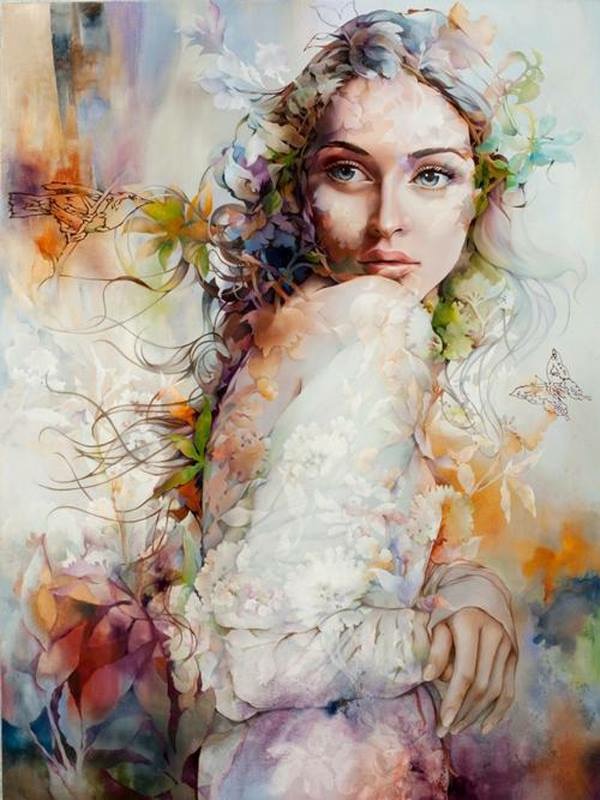 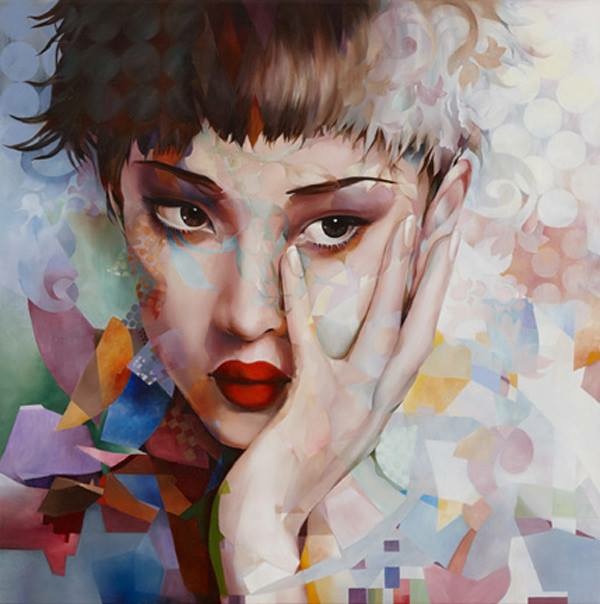 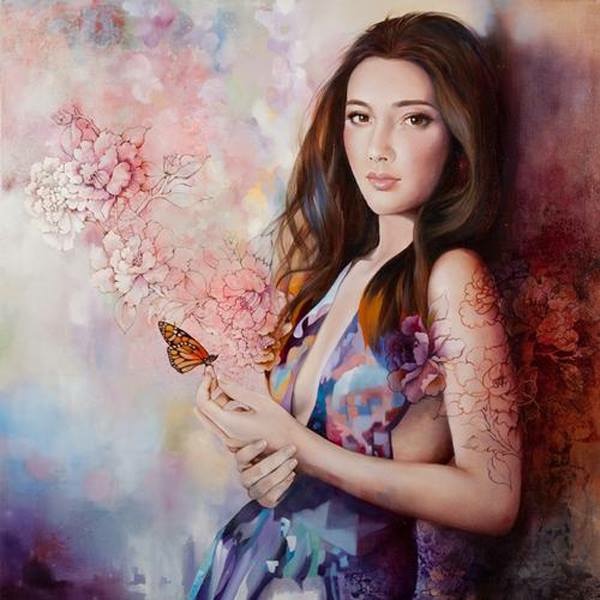 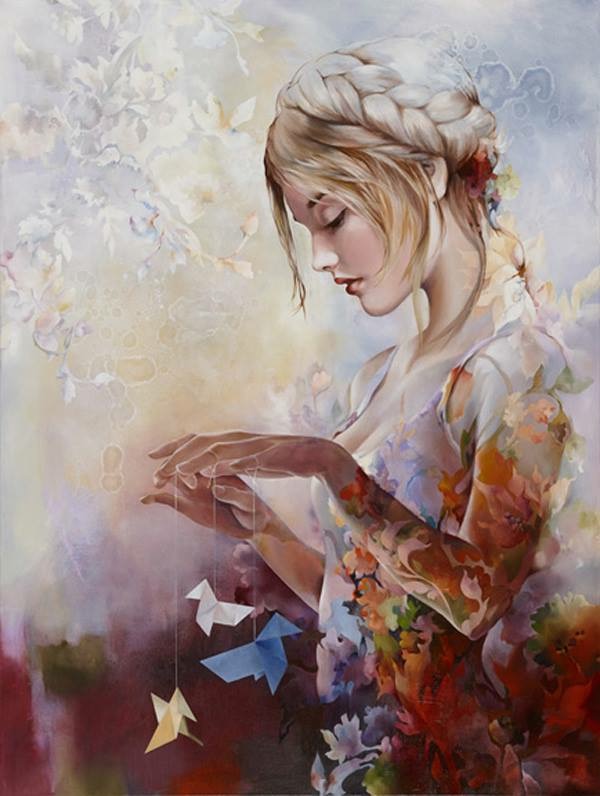 Lord Byron’s writings are more patently autobiographic than even those of his fellow self-revealing Romantics. Upon close examination, however, the paradox of his complex character can be resolved into understandable elements. Byron early became aware of reality’s imperfections, but the skepticism and cynicism bred of his disillusionment coexisted with a lifelong propensity to seek ideal perfection in all of life’s experiences. Consequently, he alternated between deep-seated melancholy and humorous mockery in his reaction to the disparity between real life and his unattainable ideals. The melancholy of Childe Harold and the satiric realism of Don Juan are thus two sides of the same coin: the former runs the gamut of the moods of Romantic despair in reaction to life’s imperfections, while the latter exhibits the humorous irony attending the unmasking of the hypocritical facade of reality.
Byron was initially diverted from his satiric-realistic bent by the success of Childe Harold. He followed this up with the Oriental tales, which reflected the gloomy moods of self-analysis and disenchantment of his years of fame. In Manfred and the third and fourth cantos of Childe Harold he projected the brooding remorse and despair that followed the debacle of his ambitions and love affairs in England. But gradually the relaxed and freer life in Italy opened up again the satiric vein, and he found his forte in the mock-heroic style of Italian verse satire. The ottava rima form, which Byron used in Beppo and Don Juan, was easily adaptable to the digressive commentary, and its final couplet was ideally suited to the deflation of sentimental pretensions.

Alas! for Juan and Haidée! they were
So loving and so lovely—till then never,
Excepting our first parents, such a pair
Had run the risk of being damn’d for ever;
And Haidée, being devout as well as fair
Had, doubtless, heard about the Stygian river,
And hell and purgatory—but forgot
Just in the very crisis she should not.