A selection of monochromatic photos from Michelle Maguire and Kelsey McClellan's food photography series inspired by the act of eating snacks.

The creative duo Terrence Caviar was created by the San Francisco based photographer Kelsey McClellan together with the stylist and art director Michelle Maguire. Inspired by diners lacking a seat at the table, they created...

Like a Painting: Food Still Lifes by Simona Rizzo

LIKE A PAINTING: FOOD STILL LIFES BY SIMONA RIZZO

A selection of pictures from 'Nature morte', a food photography project by Simona Rizzo, who captures food in photos that look amazingly like paintings.

In an age in which Social Media is invaded by hastily taken photographs of food, Simona Rizzo's work goes against the current trend. The young Italian photographer offers a refined and accurate...

What is Black Bone?


What is Black Bone? 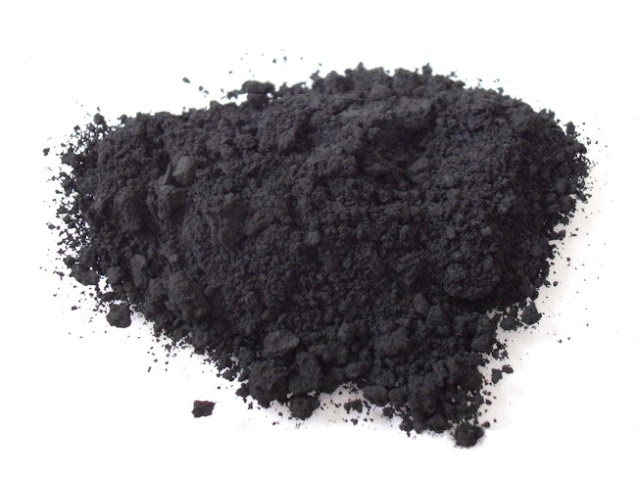 Bone black is an impure black carbon pigment prepared from charring animal bones. Bone black is described in literature as being a deep blue-black to brown black color. It is composed of about 10% to 20% carbon and 80% calcium phosphate along with smaller amounts of other inorganic minerals. A fine particle size and high carbon content grade of bone black is sold commercially as...

Closer To Her Oblivion 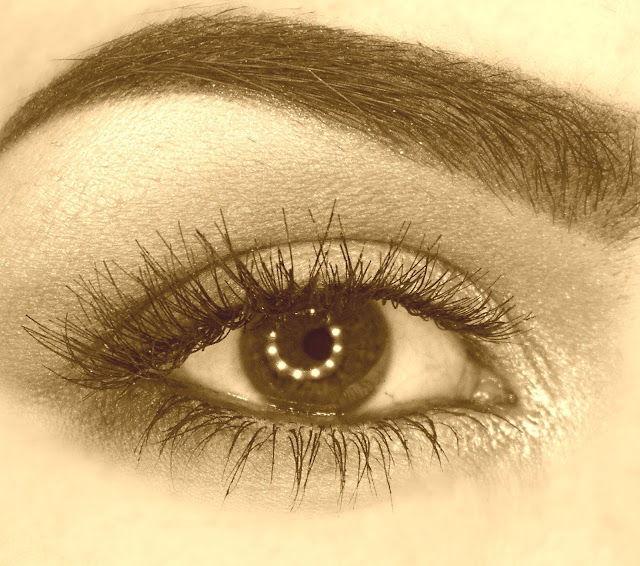 she once had a pure soul,
that was no longer
clean-

In the depths of her
bare bronze skin she
held her meaning for
life.

She felt the rush of the
tides as she drowned...
deeper and deeper-
closer and closer...
-to her oblivion.

No matter the distance,
no matter the resistance,
she held the dread of
death in her essence.

For all the beauty
she used...