Melbourne The Most Liveable City in The World 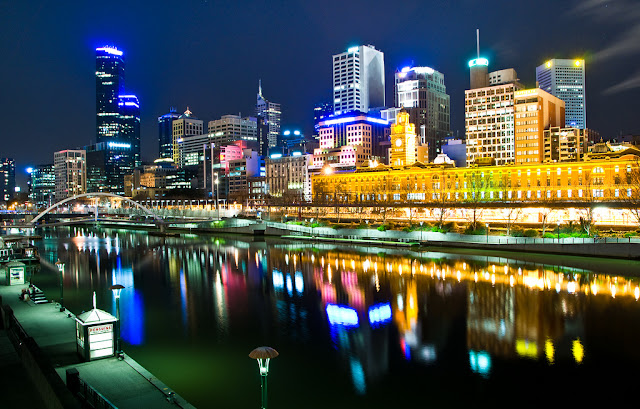 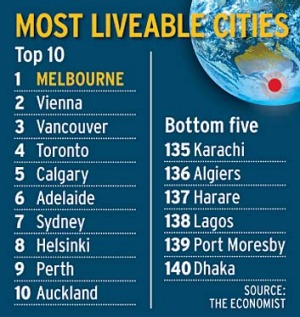 10 Safest Cities in The World
We care about staying safe during our travels, especially when we take our epic adventures solo. There’s no reason for travel disasters when you can prevent them.
That’s why we have special interest in visiting the world’s safest cities, as recently ranked in The Economist’s Safe Cities Index. The Economist Intelligence Unit looked at 50 cities, selected for factors including their size and availability of data. The cities were ranked on more than 40 metrics that spanned four main categories: digital security, health security, infrastructure safety and personal safety.
Wealthy Asian cities, like Tokyo and Singapore topped the list. The other top spots went to cities in Europe, Australia, Canada and the US. In fact, Australia scored not just one spot, but two!

And it doesn’t hurt that while they’re safe, these cities are also pretty incredible to visit.

The Economist’s 10 safest cities in the world: 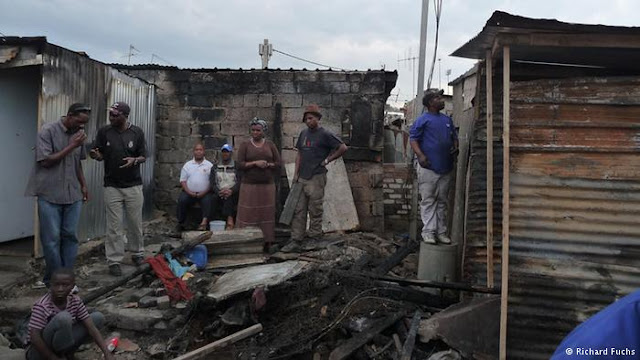 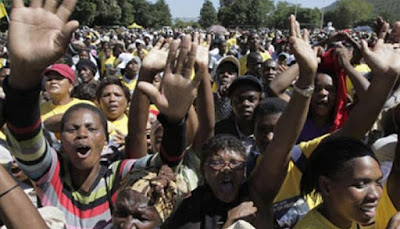 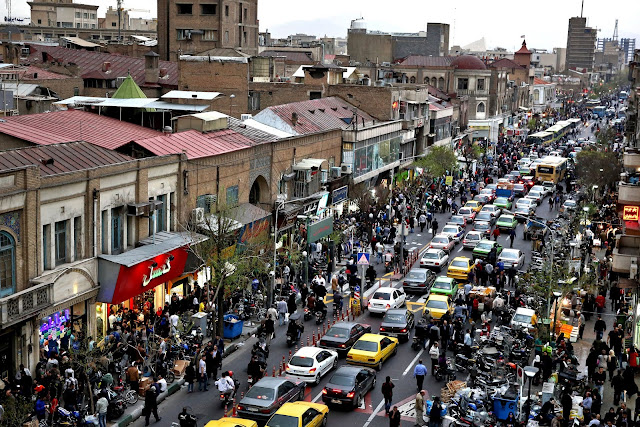 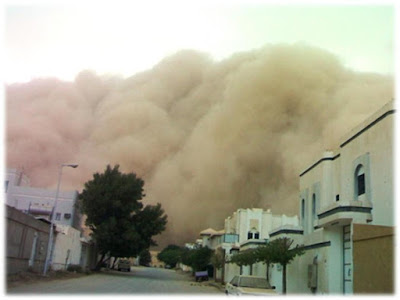 These cities ranked low in all four of the report’s categories of safety: Ho Chi Minh City, for example, finished last in “infrastructure safety” (the quality of roads, number of disaster-related deaths, etc.), and Tehran was second to last in “health security” (the cities’ number of hospital beds and average life expediencies).
The report notes that wealth and economic development is closely linked to city safety but certainly does not guarantee it. Researchers also wrote that, “Being statistically safe is not the same as feeling safe.”

10 Most Dangerous Cities in The World to Travel

10. Caracas, Venezuela
This is the capital city of Venezuela and it is presently facing a crisis involving drug gangs. Street crimes such as muggings and theft are also common, making this an undesirable destination for most tourists. Many other cities in Venezuela also have high crime rates. 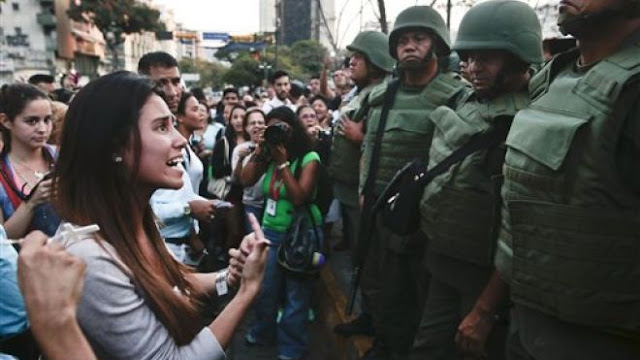 9. Ciudad Juarez, Mexico
Mexico’s problems with drug traffickers are well known and Ciudad Juarez is one of the nation’s most violent cities right now. Police are often employed or paid off by drug gangs, which means that many crimes go unpunished. 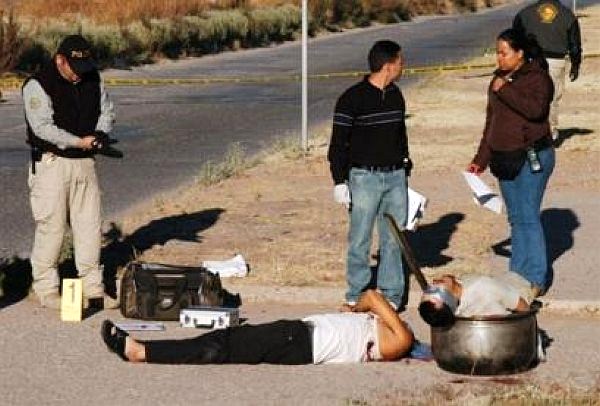 8. Cape Town, South Africa
Due to the prevalence of poverty and social unrest in this city, it is suffering from an extremely high crime rate. Although many tourists are drawn to South Africa because of its natural beauty and proximity to nature preserves and other attractions, Cape Town can be a dangerous place. It is possible to enjoy a visit to this city if you avoid the more dangerous sections and don’t travel alone at night. 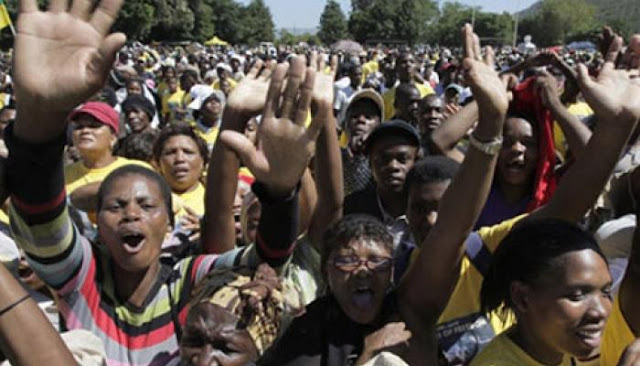 7. Rio de Janeiro, Brazil
Many cities in Brazil have very high crime rates, and some are more dangerous than Rio de Janeiro. Yet since Rio is by far the most popular tourist destination in Brazil, it’s worth focusing on here. Rio is actually safer than it was a decade ago, but street crimes are still common in many areas, especially at night. It’s possible to enjoy the resorts and beaches of this city, but common sense precautions should be taken 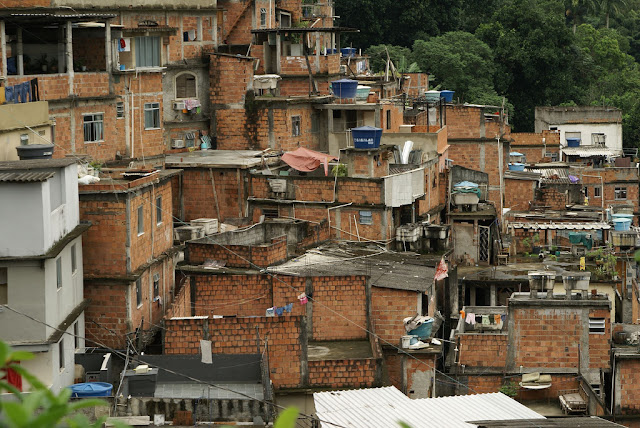 6. Guatemala City, Guatemala
Although Guatemala, a Central American nation on the Caribbean, has many tourist attractions, it’s a nation that is plagued with drug violence. It has a high murder rate and other common crimes include street robberies, bus holdups and carjackings. It’s advisable if visiting Guatemala to remain in safer regions and avoid Guatemala City. 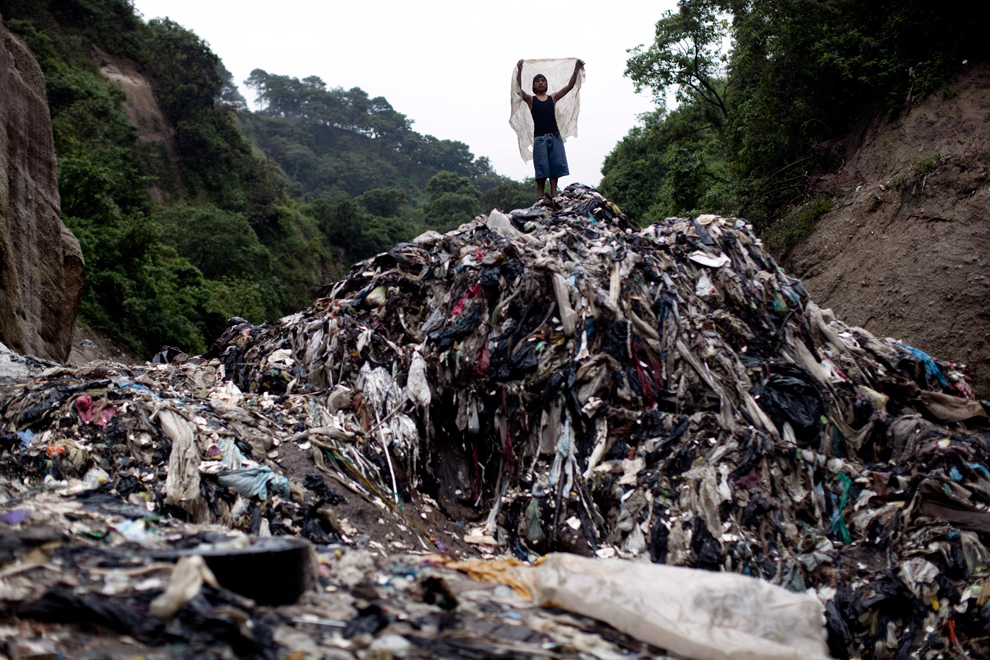 5. Acapulco, Mexico
Not long ago, this city was considered a safe and luxurious resort area. While tourism to Acapulco is still popular, drug violence has now made this into a dangerous area. Recent statistics reveal that this city has one of the world’s highest murder rates -142 per 100,000 people. People visiting Acapulco are advised to remain on the property of the resorts where they are staying, as most of the crime occurs in surrounding areas 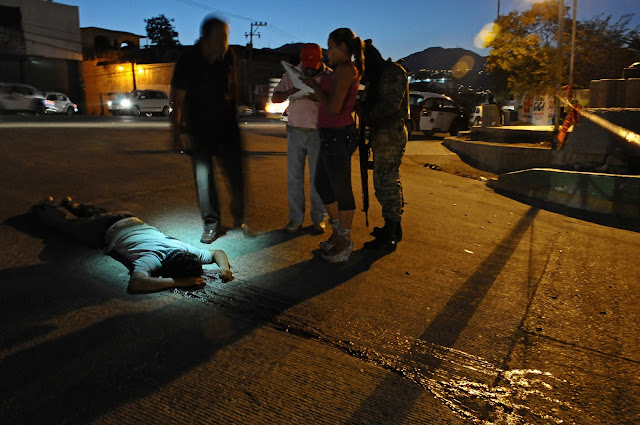 4. Baghdad, Iraq
Bombings, gunfire and other violent events are common in Iraq. This country has been on the “do not travel” list for Americans for many years and Baghdad remains a dangerous place. The future of Iraq is extremely uncertain as U.S. troops are departing from the country. This is another war-torn country that is not likely to be safe anytime soon. Since the violence in Baghdad usually consists of unpredictable outbreaks of terrorism, it’s not a place that people should visit without a good reason. 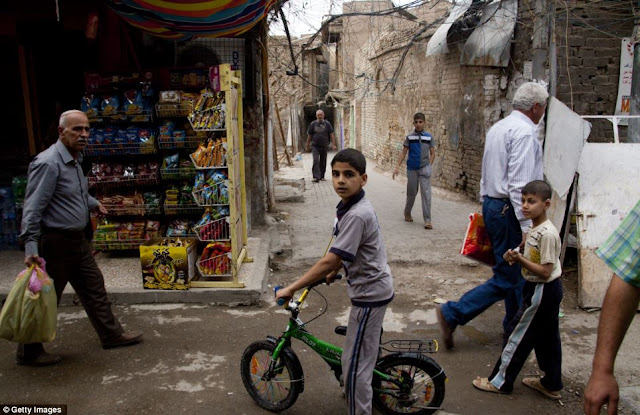 3. Kabul, Afghanistan
This has been one of the most dangerous cities in the world for some time. It is still a war zone, although U.S. troops are gradually being removed from the country. Terrorist attacks, including many bombings are common. Kabul is facing a very uncertain future and will probably be a very dangerous place for the foreseeable future. Like Baghdad, Kabul is a city where violence can occur at any time. 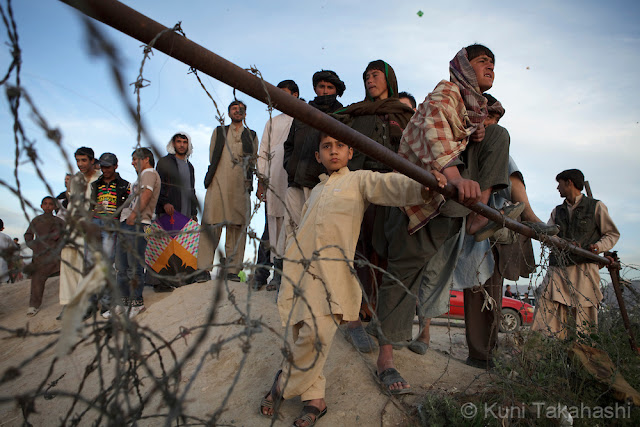 2. Karachi, Pakistan
Pakistan is experiencing a great deal of political unrest, and crime as well as terrorism is rampant. Assassinations are common, as well as suicide bombings and gang warfare. Karachi is one of the centers of this violence and tourists are advised to avoid this city. 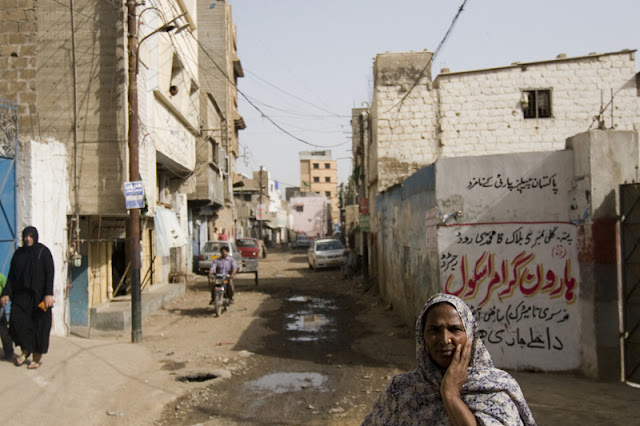 1. San Pedro Sula, Honduras
This city has ranked as one of the world’s most violent for several years now. According to many sources, it has the highest homicide rates in the world -169 per 100,000 people. Arms trafficking is a big problem, and illegal firearms are prevalent throughout the city. This is a city that tourists would do well to avoid. 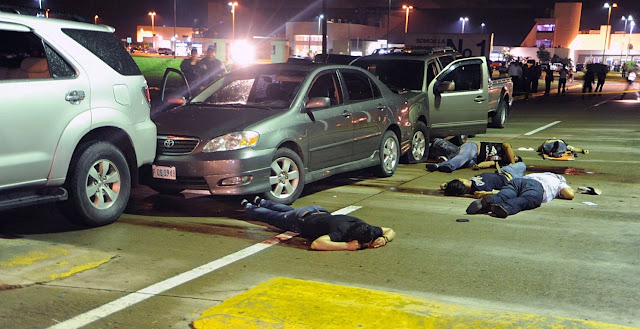