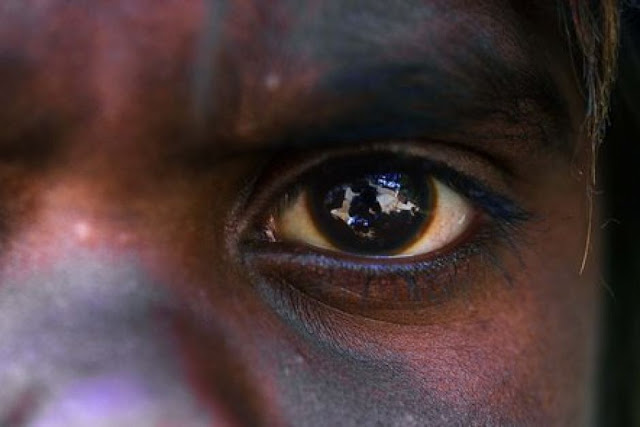 Victoria's 10-year Indigenous family violence prevention plan came under scrutiny at the Royal Commission into Family Violence on Monday with witness saying it did a great disservice Aboriginal women and children.

The Victorian government's 10-year Strong Culture Strong Peoples Strong Families plan to prevent family violence was criticised at the Royal Commission into Family Violence on Monday with a witness describing it as "highly deficient" in its mention of Aboriginal women.

Another witness said "the plan was not really a plan at all", and questioned the role of the police and the magistrates in it.

Muriel Bamblett, the CEO of the Victorian Aboriginal Child Care Agency who has worked to prevent violence against children and families for more than 20 years, said she hoped the Royal Commission would help make positive change.

"There hasn't been a system change," Ms Bamblett said. "The system is still a system that treats Aboriginal people unfairly and unless you address systemic change, unless you are working with police, with the magistrate and the mainsteam services who have all the expertise to be able to engage our people in change, or unless you develop an Aboriginal service system, then we are not going to change the data."

Sixty-three in every 1,000 Victorian children who are in out-of-home care are Aboriginal, compared to five in every 1,000 non-Indigenous children, and violence against Aboriginal women has tripled in less than 10 years across Victoria, FVPLS Victoria says.

"If we aren't able to reduce the numbers than we've failed. If we haven't been able to advocate how big the issues are, how widespread this issue is, and that any treatment of Aboriginal people has to have a cultural element"

Antoinette Braybrook, the CEO of the Aboriginal Family Violence Prevention & Legal Service (FVPLS) Victoria, said that one of the reasons there was a high level of violence against Indigenous women was because they encountered double-discrimination.

"Ninety-three percent of our clients are women, but we are not gender focused, we do support males," she said. "A vast majority are Aboriginal women. Aboriginal women experience extra levels of violence because of gender and race."

Andrew Jackomos, the Commissioner for Aboriginal Children and Young People said that violence against Indigenous women and children must be understood in context: "Family violence today is a direct legacy of past government policies and colonial issues." 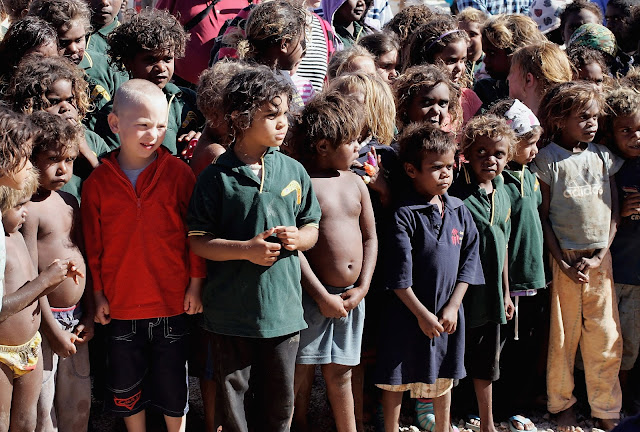 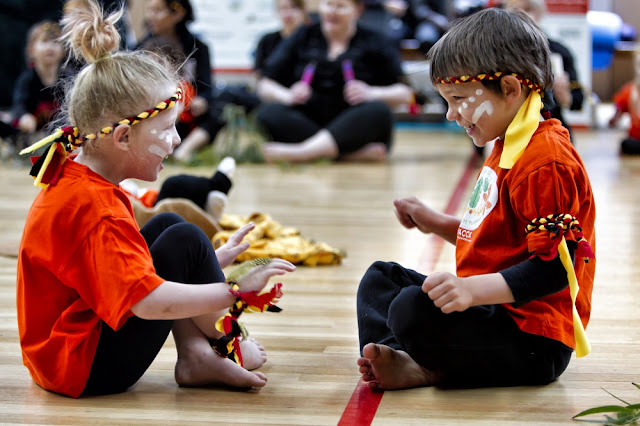 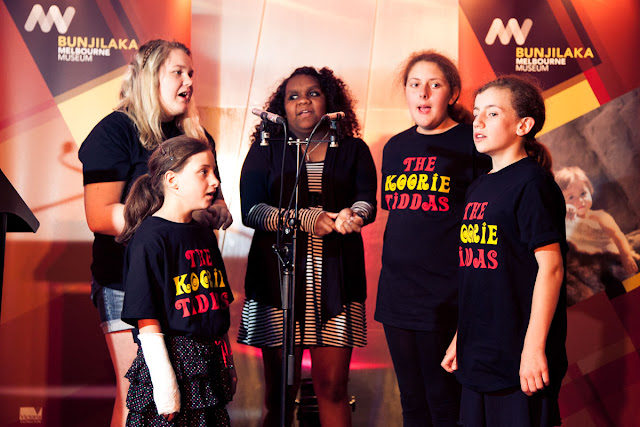